Street Photography scares the crap out of me! This challenge will be ongoing for me, shooting people is stepping out of my comfort zone BUT the photographs tell such amazing stories that it's going to be worth the effort.


I took this picture in a museum a few months ago. Yes, it's of someones back but it tells a story! Baby Steps. 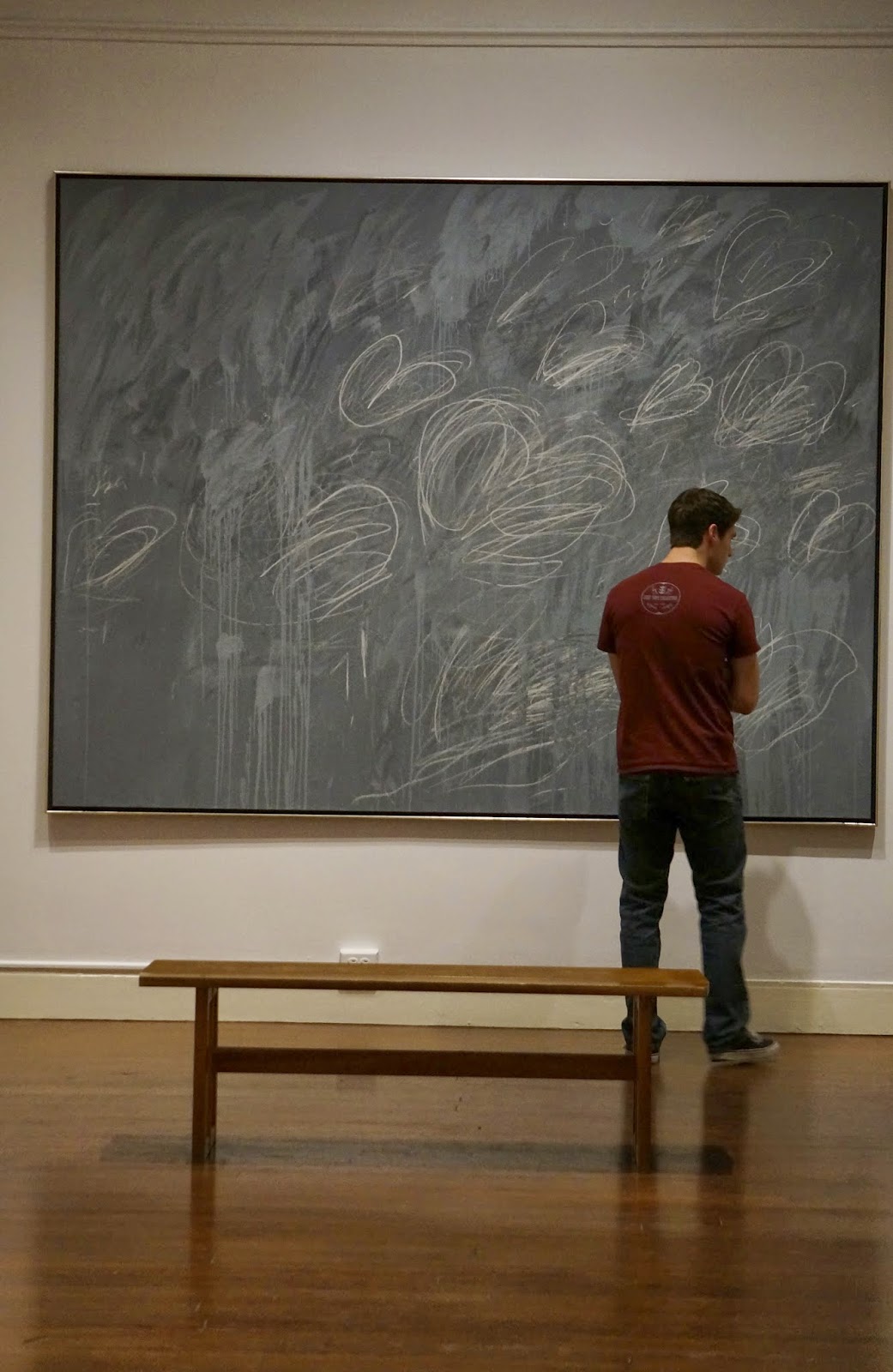 I go to a lot of concerts and capturing the passion and movement of the music has been a recent goal.
Kris Allen 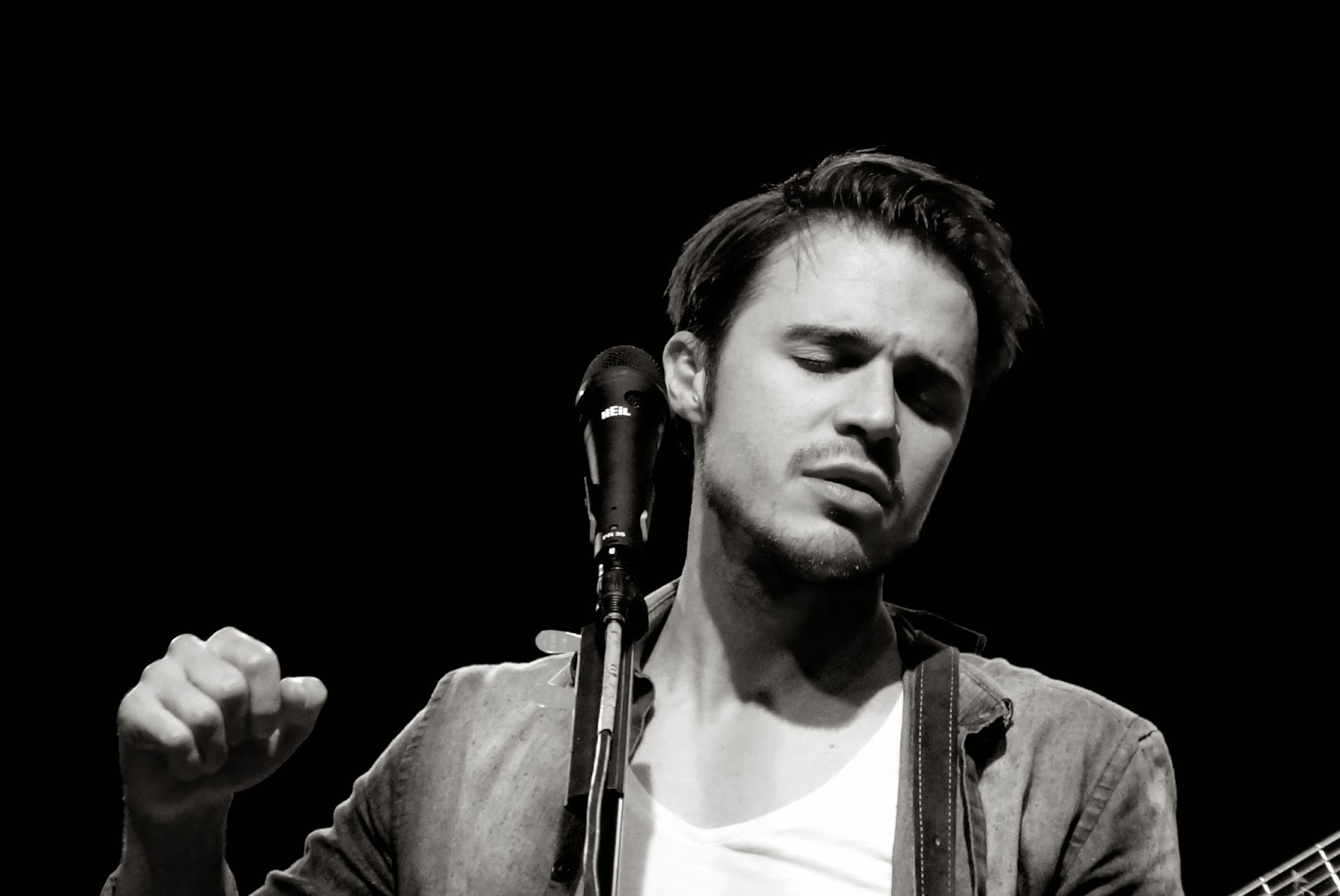 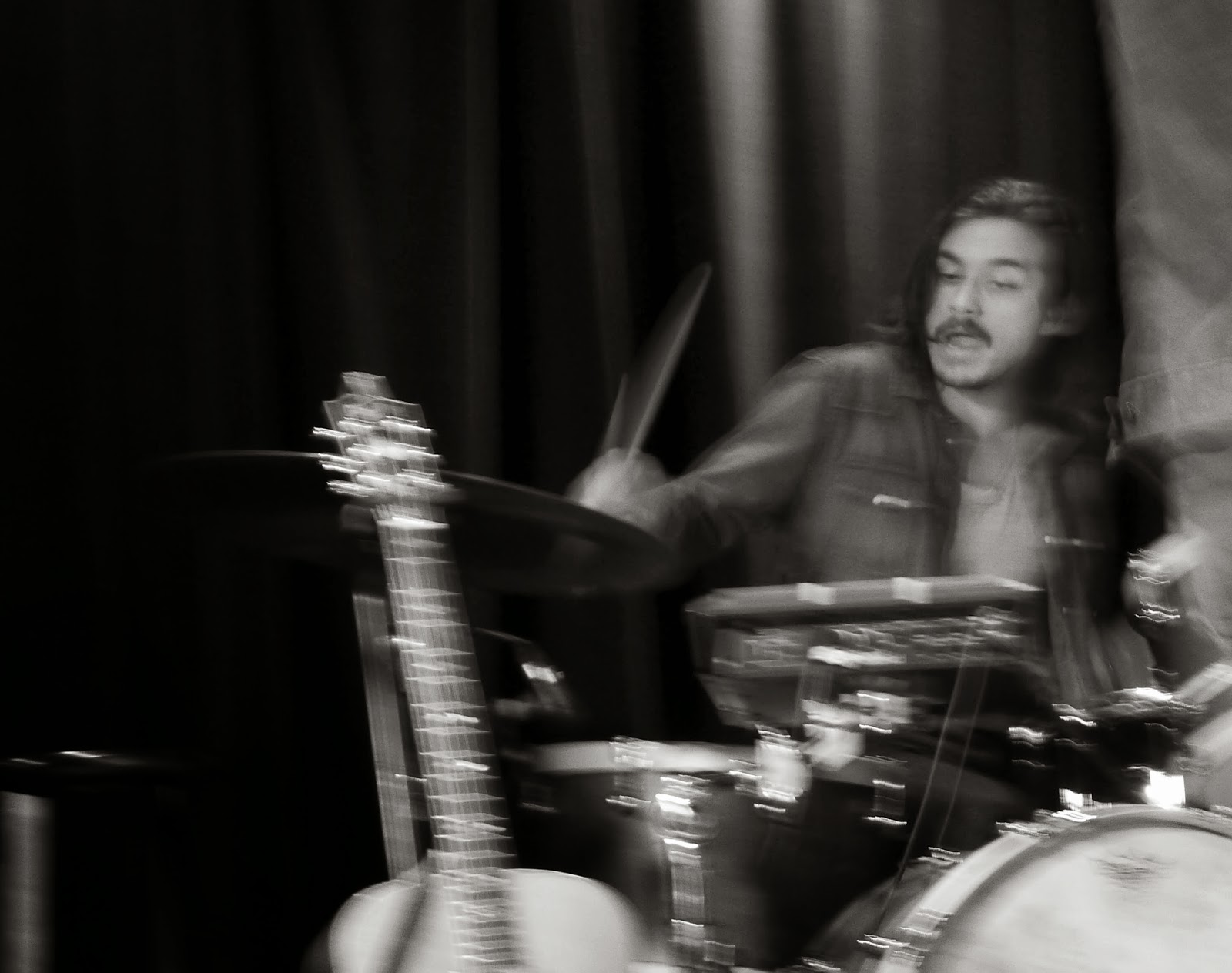 One of the suggestions for shooting people on the street was to shoot from the hip, set your camera on auto focus, continuous shutter, finger on the trigger and shoot away.
Most of the pictures I got were over exposed and blurry, it's a technique I need to work on, however I did get a few share worthy, story telling shots. 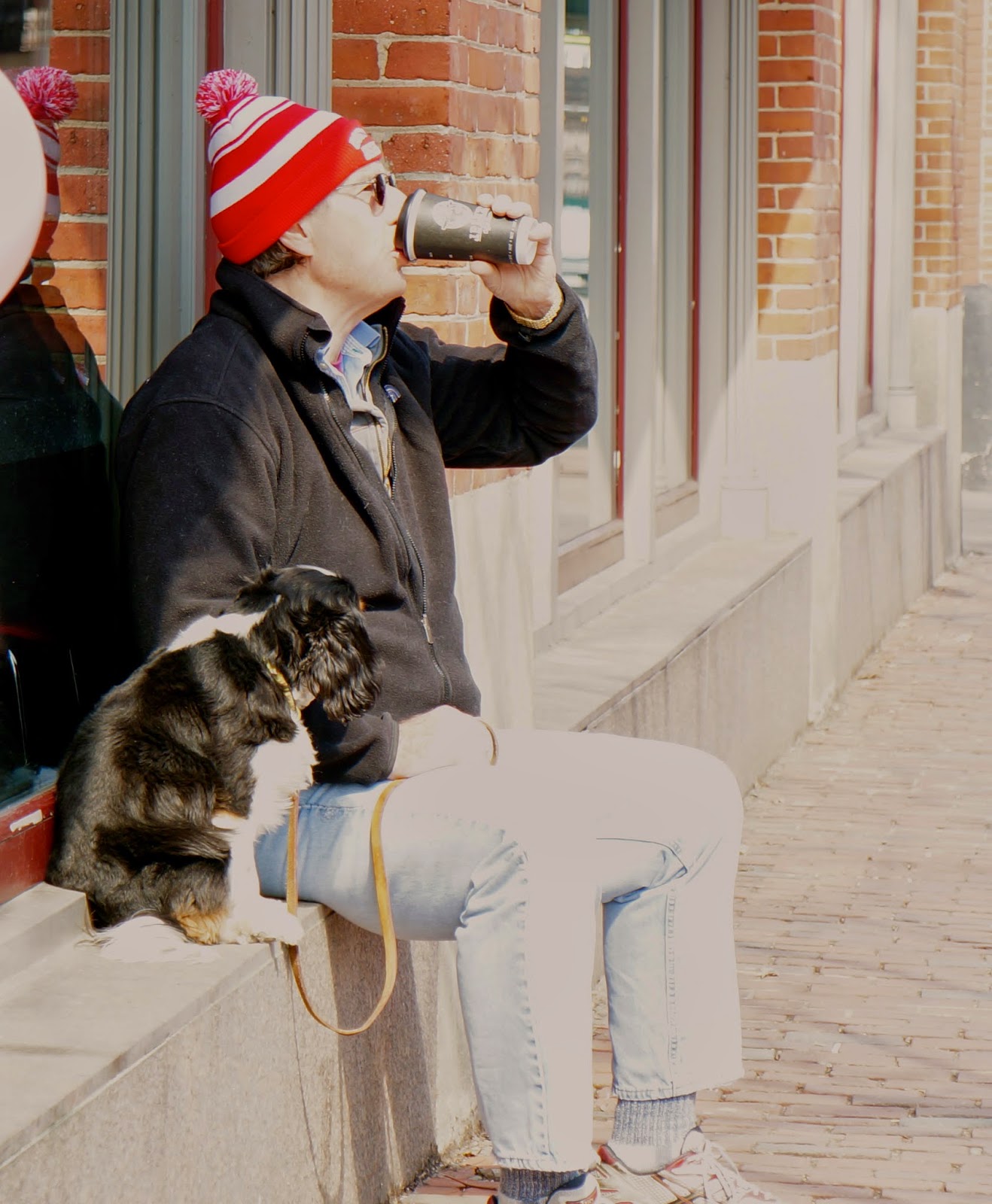 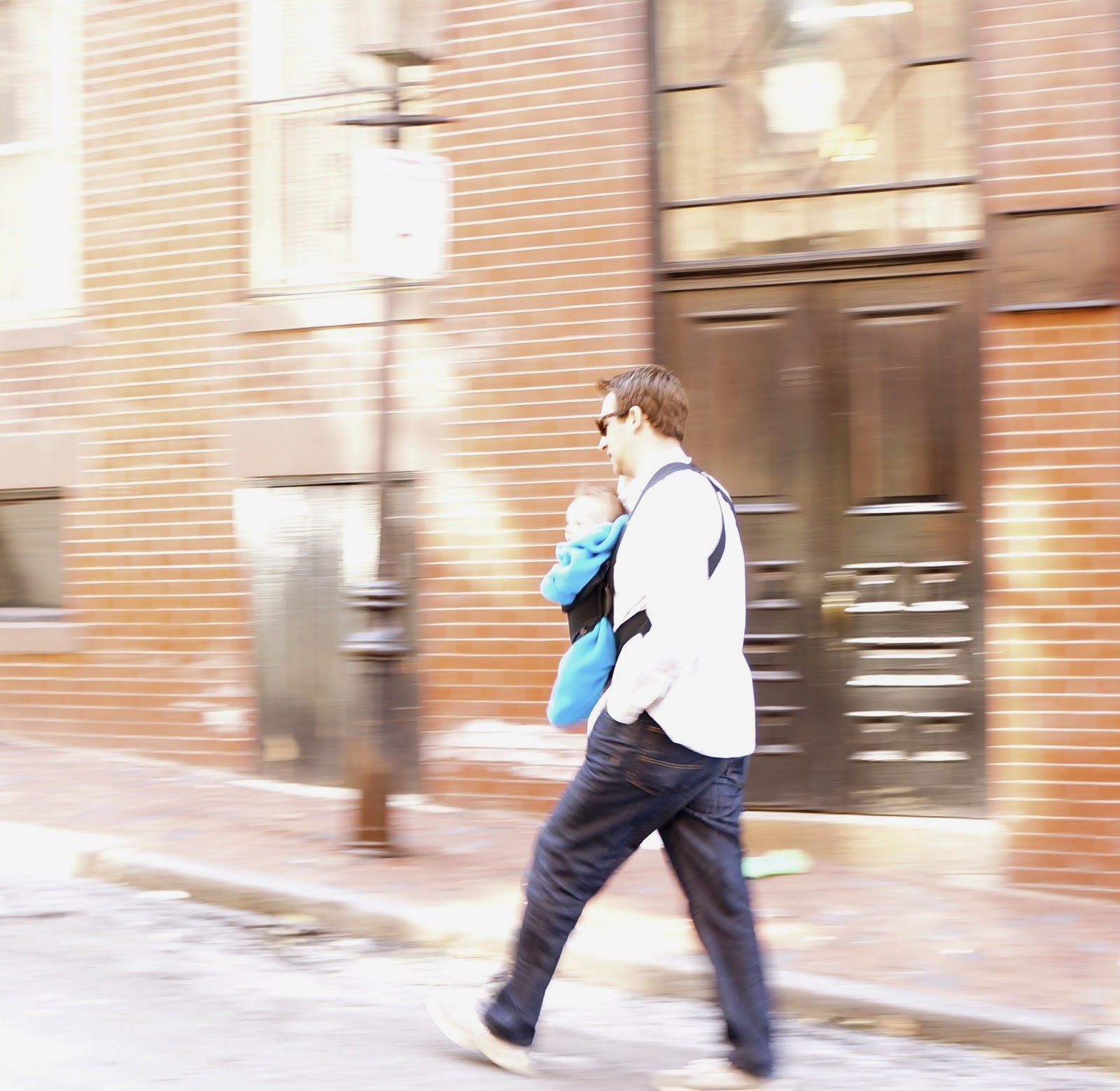 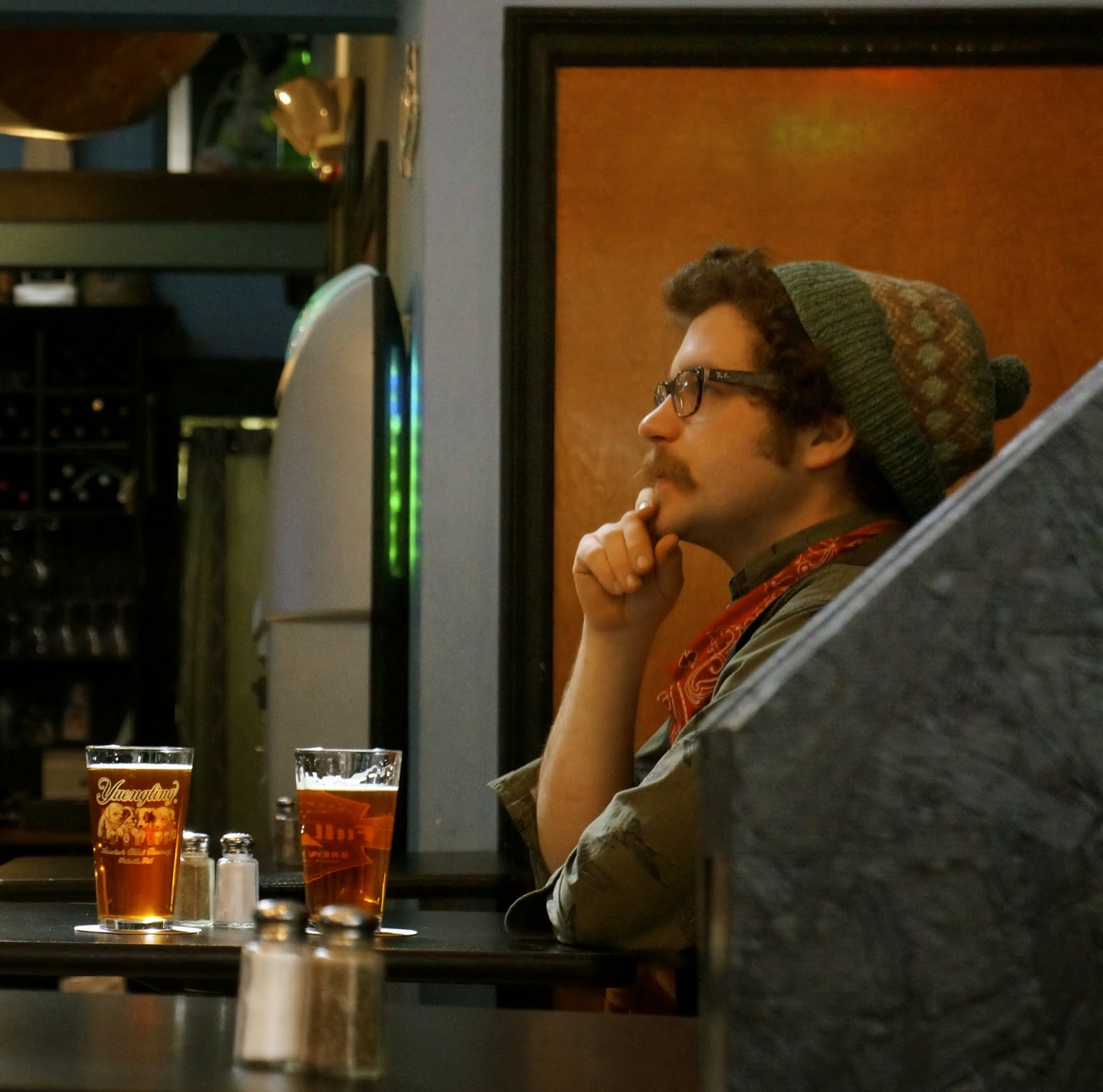 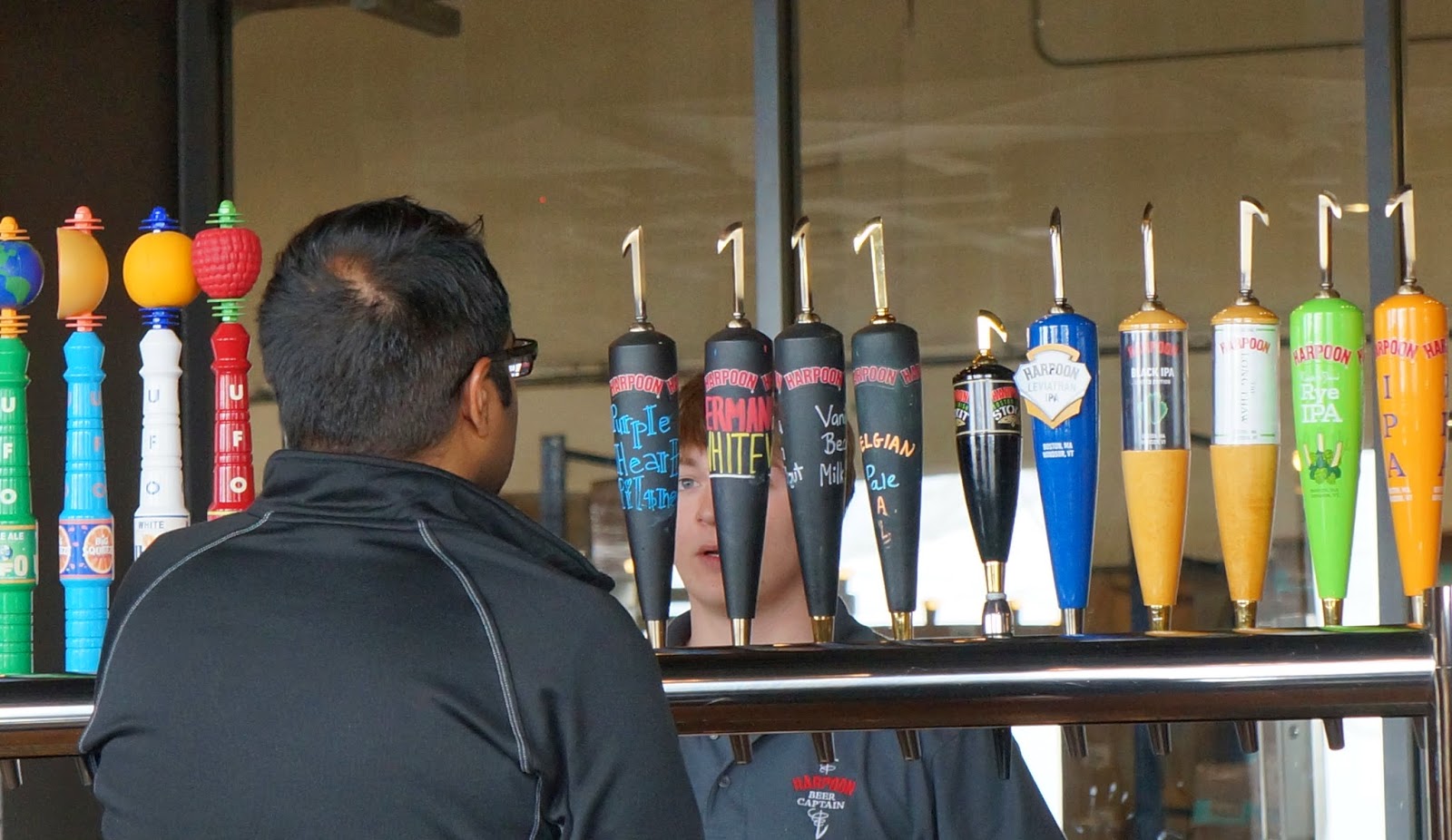 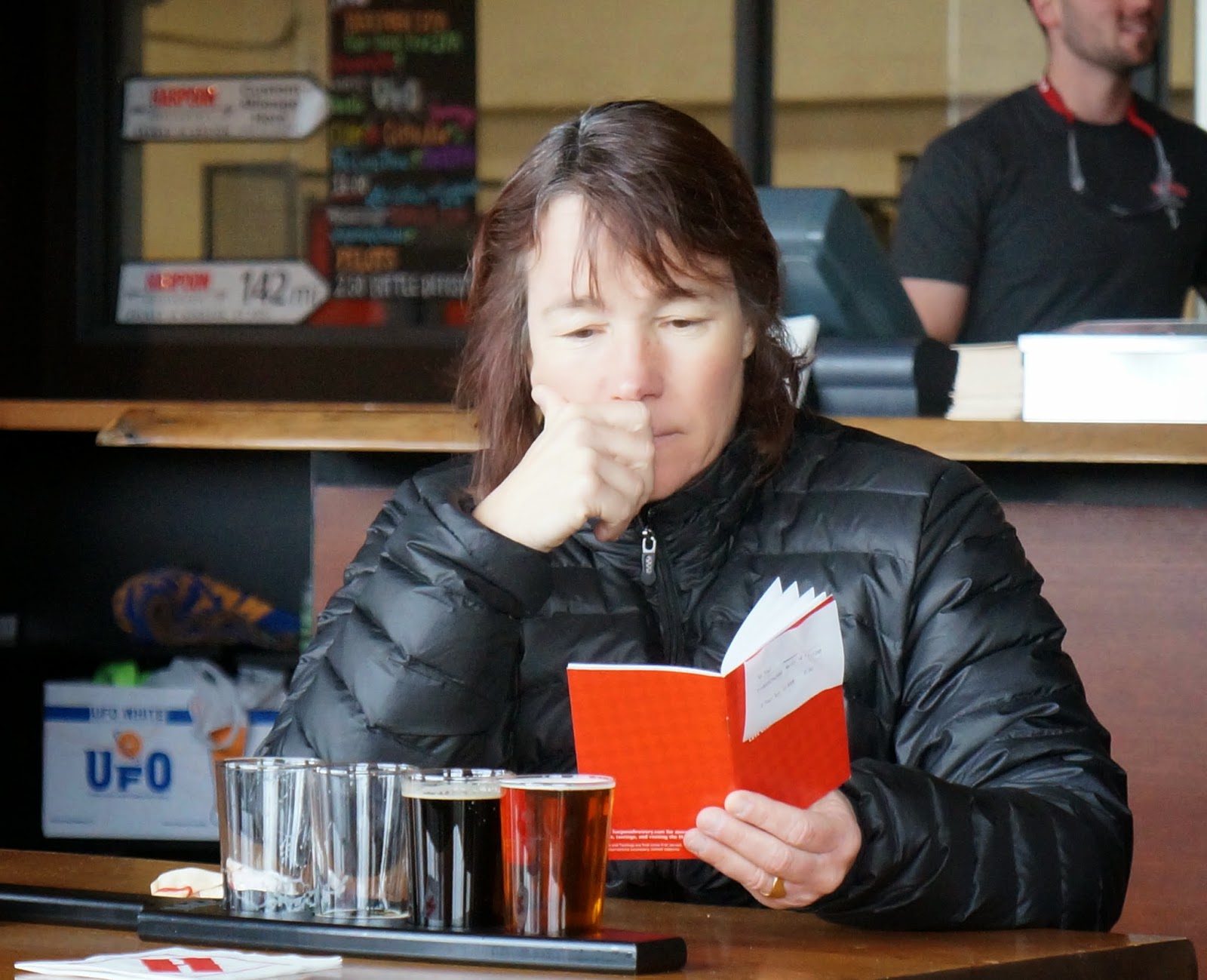 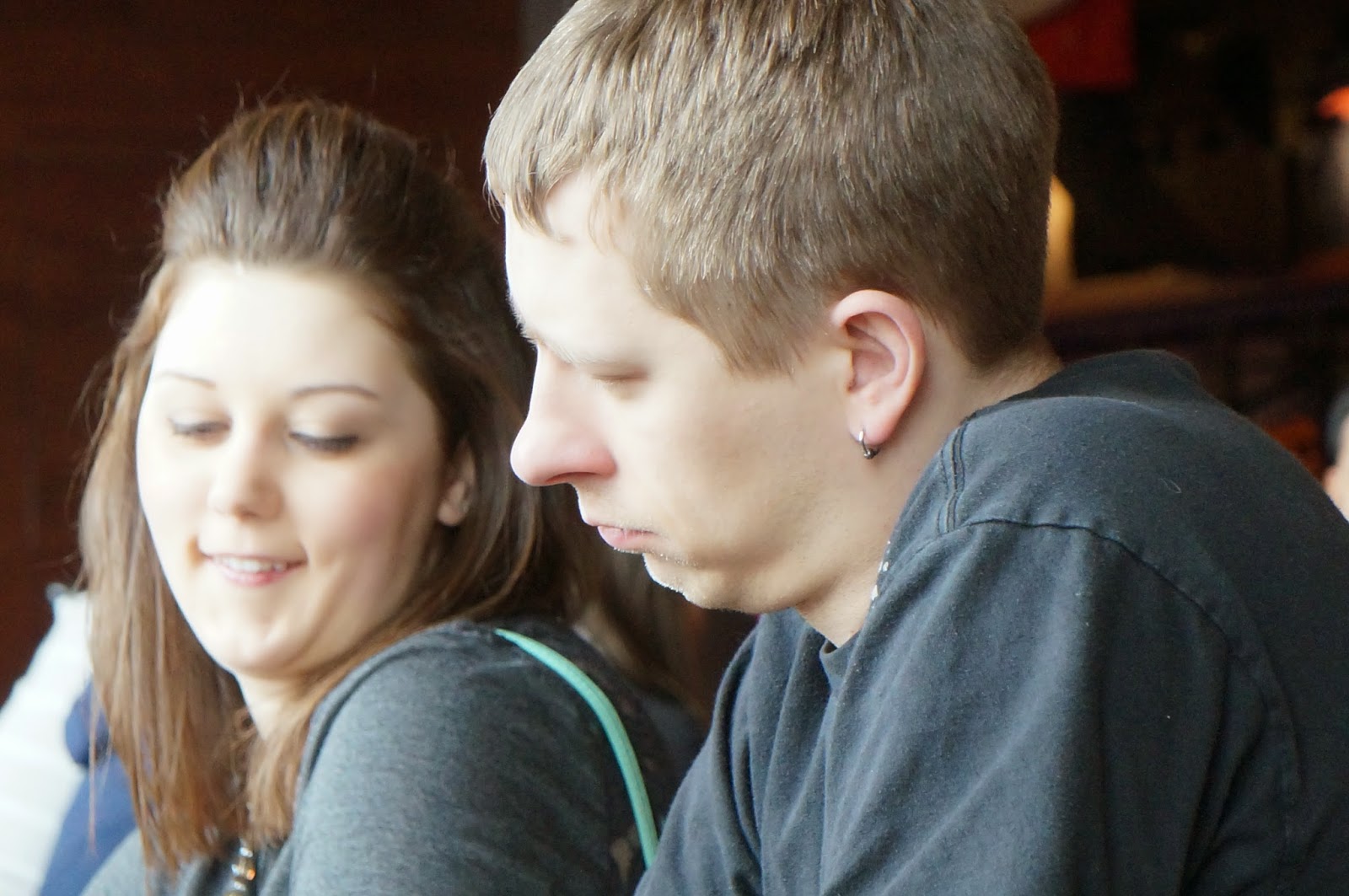 Some restaurant in Gloucester MA 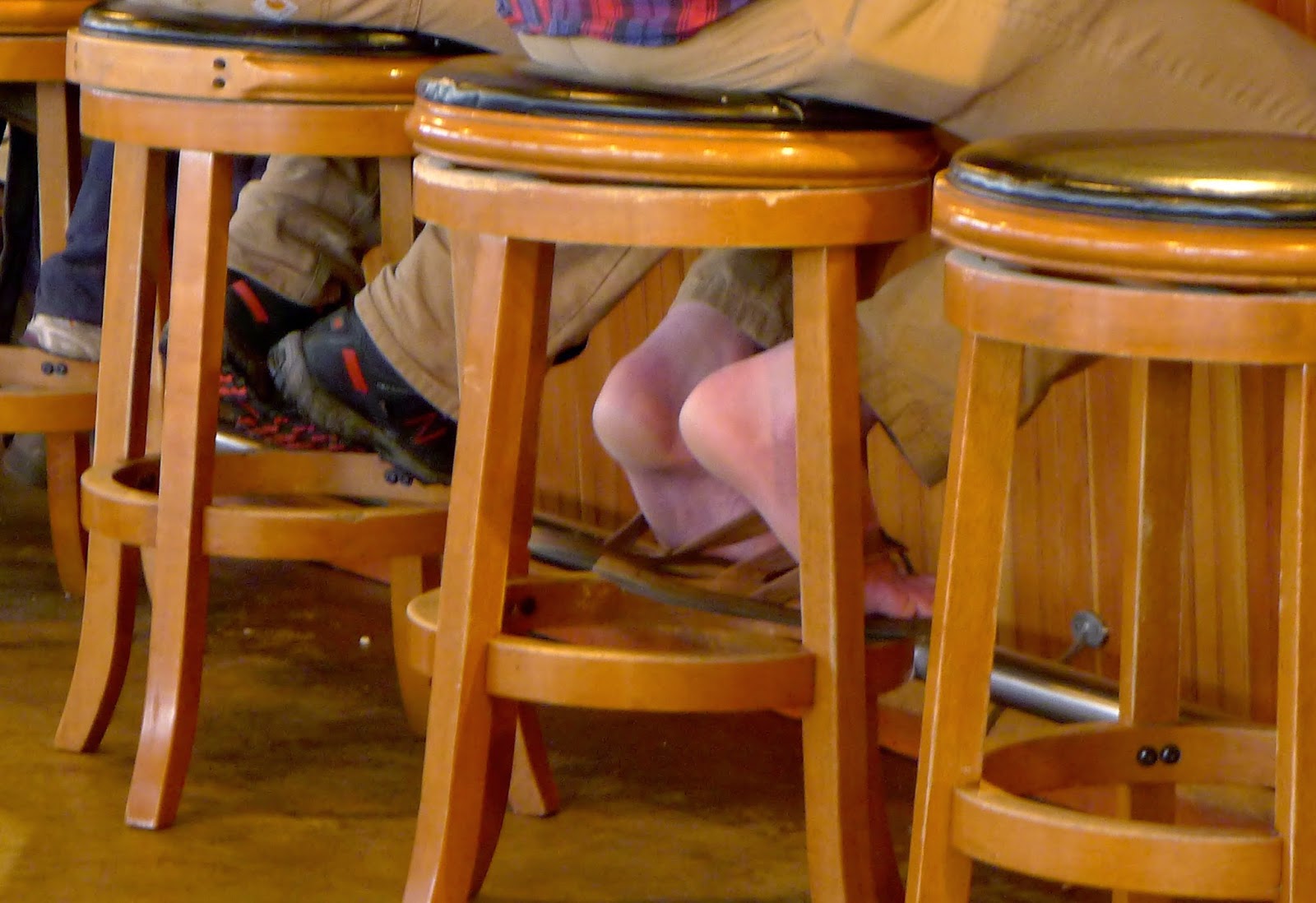 Crystal Bowersox You can almost feel her joy! 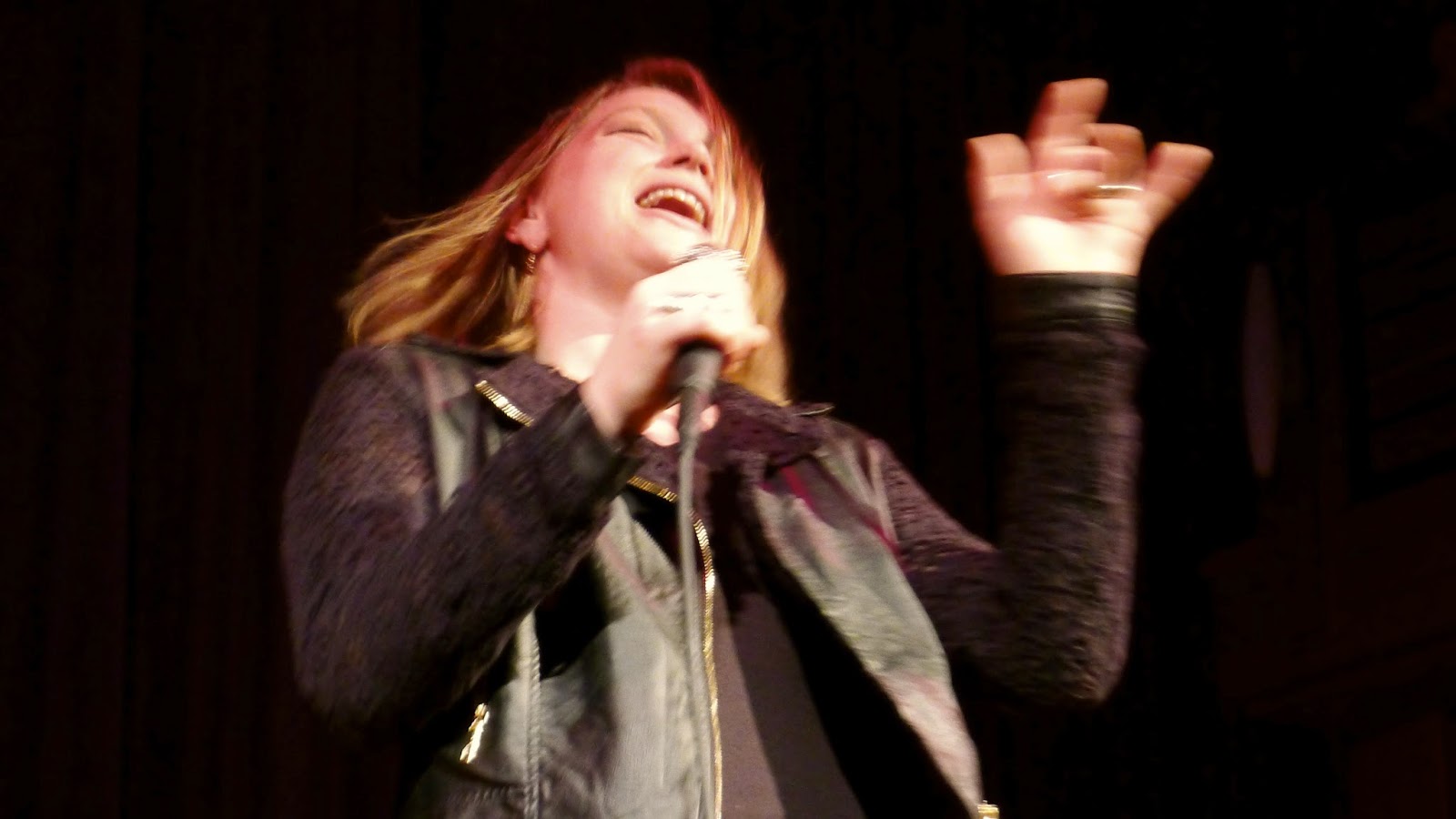 I am changing this challenge to fit what I want to do....never was that good at the school thing.
My story telling occurs in my blog so I've been doing this challenge all along. Rationalization complete!
The following are photos taken in Charlestown MA on a warmish February day and today.

Charlestown is the oldest neighborhood in Boston, Massachusetts, United States.[1] Originally called Mishawum by the Native Americans, it is located on a peninsula north of the Charles River, across from downtown Boston, and also adjoins the Mystic River and Boston Harbor. Charlestown was laid out in 1629 by engineer Thomas Graves, one of its early settlers. It was originally a separate town and the first capital of the Massachusetts Bay Colony; it became a city in 1848 and was annexed by Boston on January 5, 1874. While it has had a substantial Irish American population since the migration of Irish people during the Great Irish Famine of the 1840s, since the late 1980s the neighborhood has changed dramatically because of its proximity to downtown and its colonial architecture. However, it still maintains a strong Irish American population and identity. 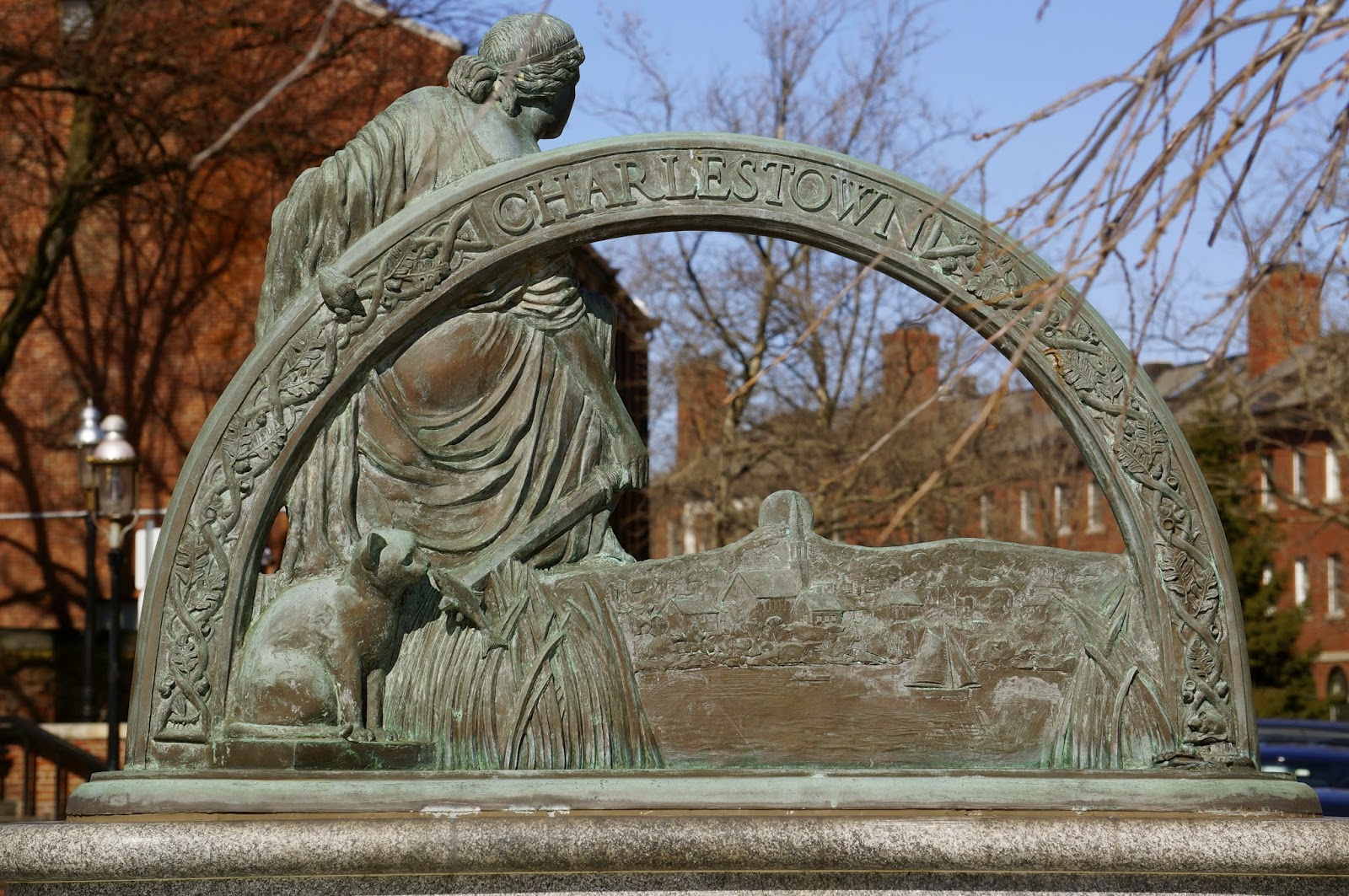 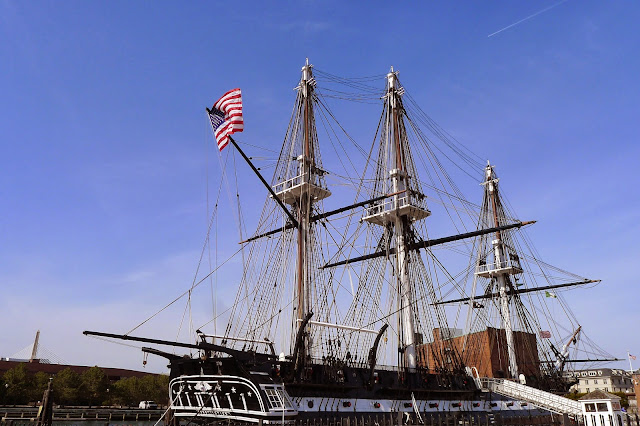 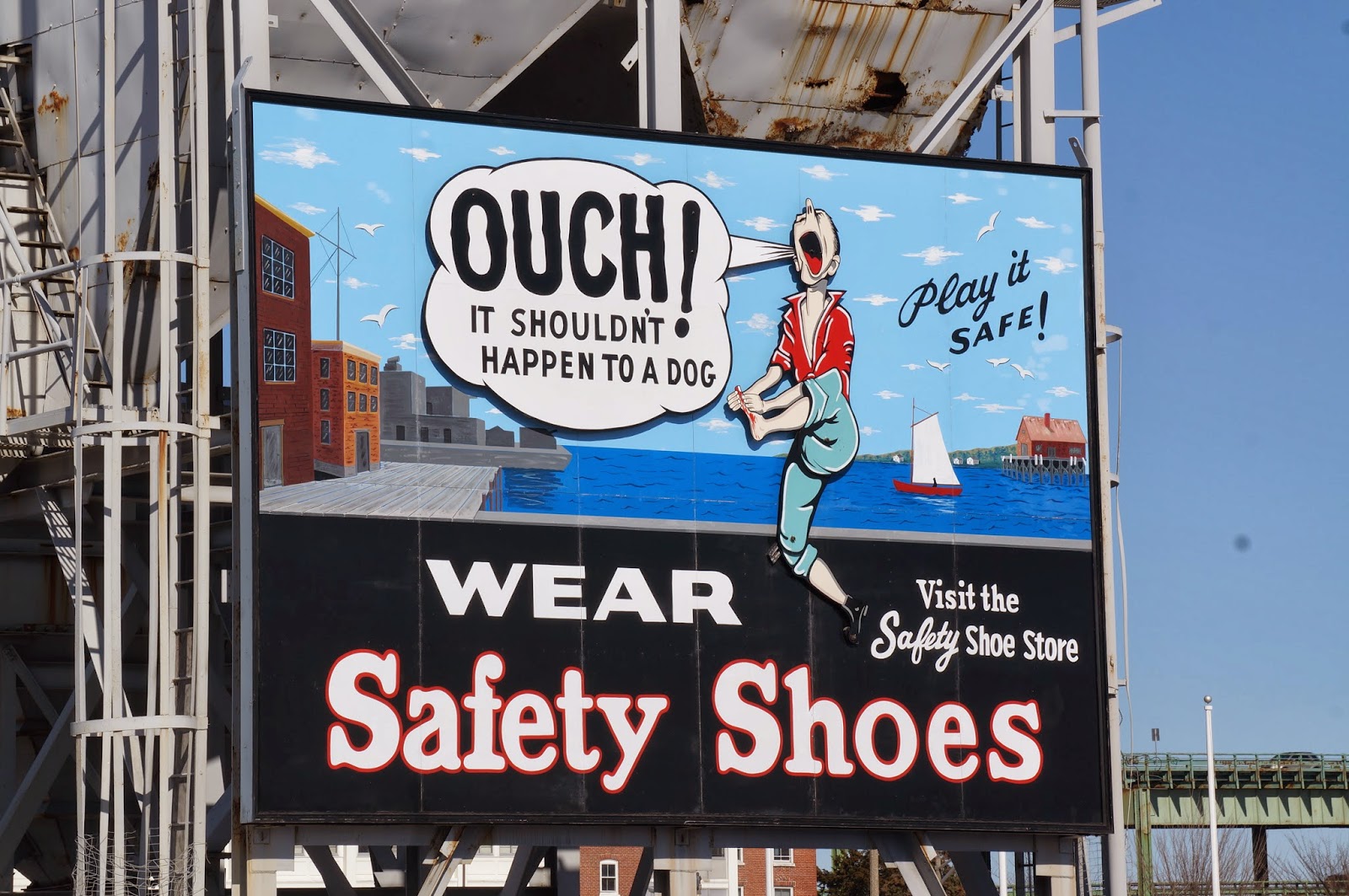 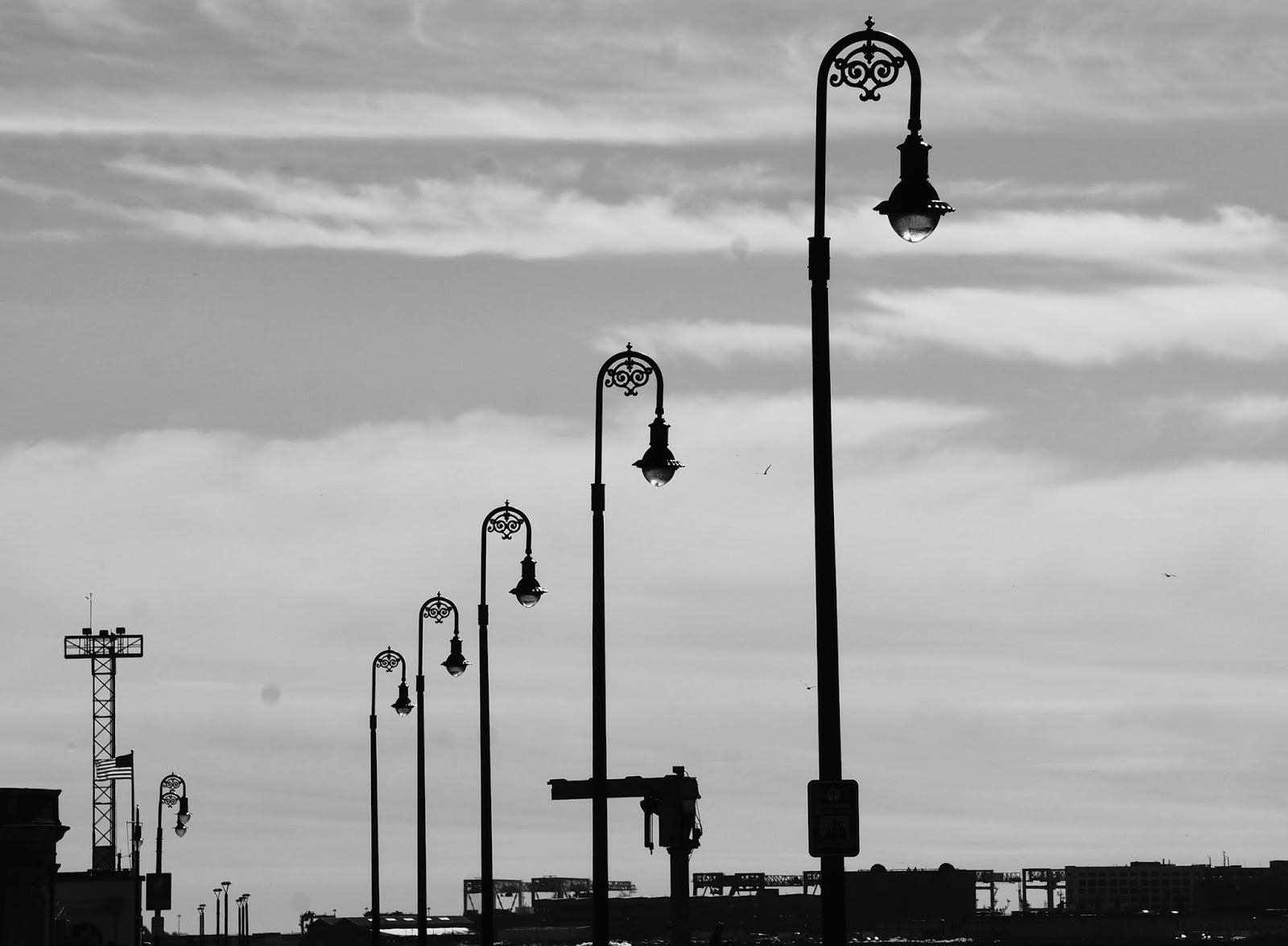 Charlestown from the other side of Boston Harbor 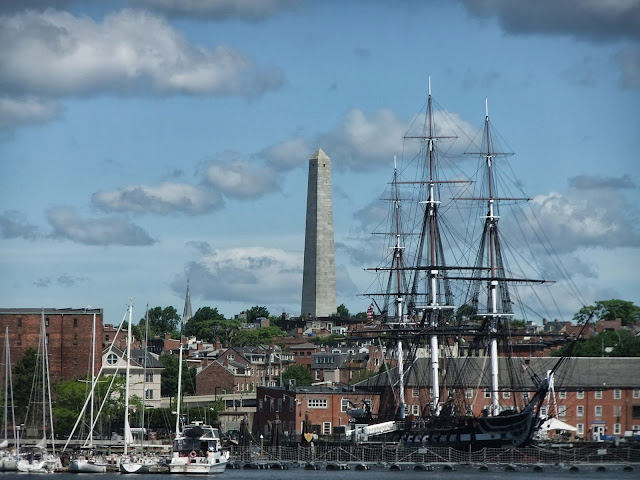 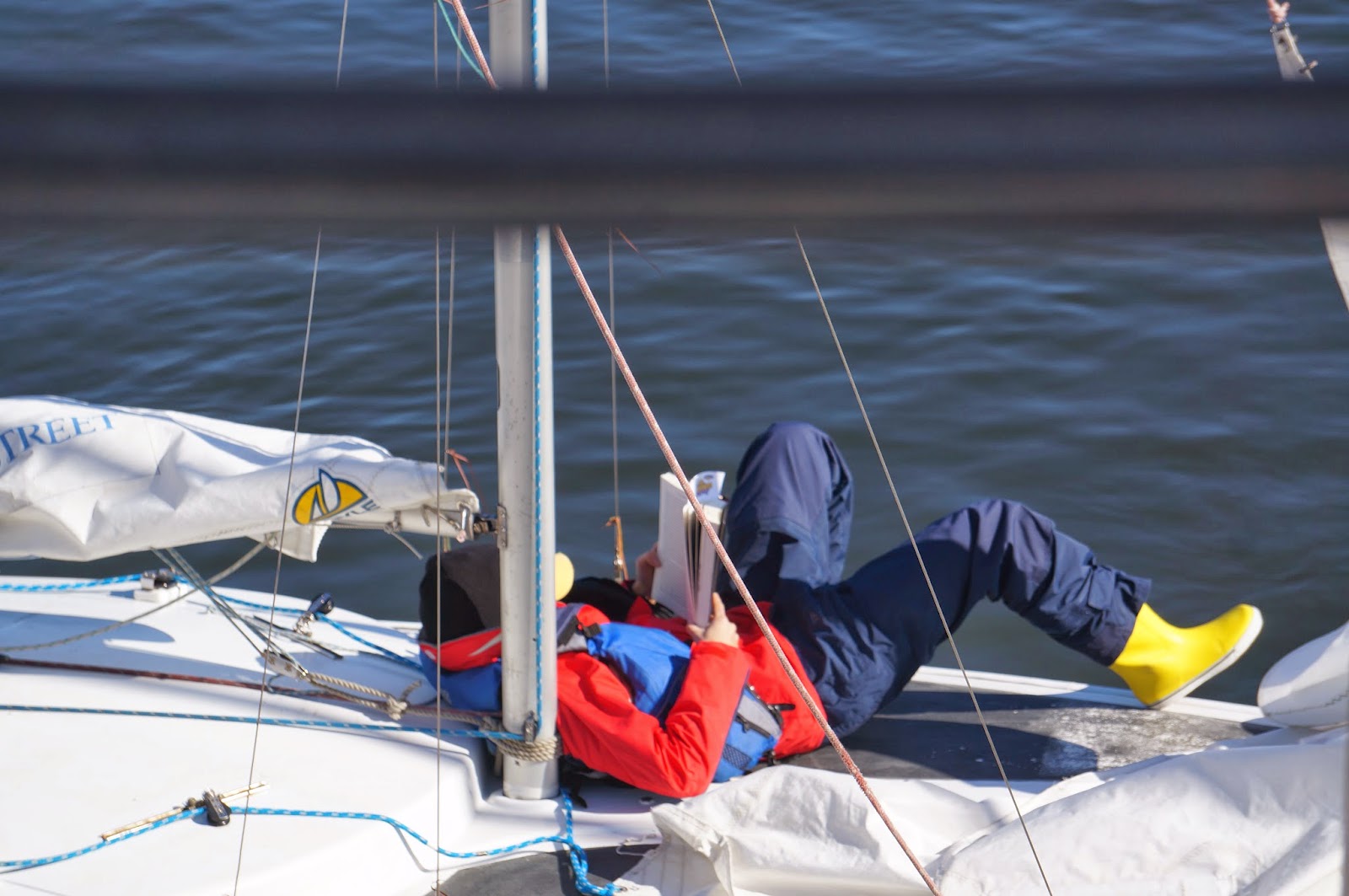 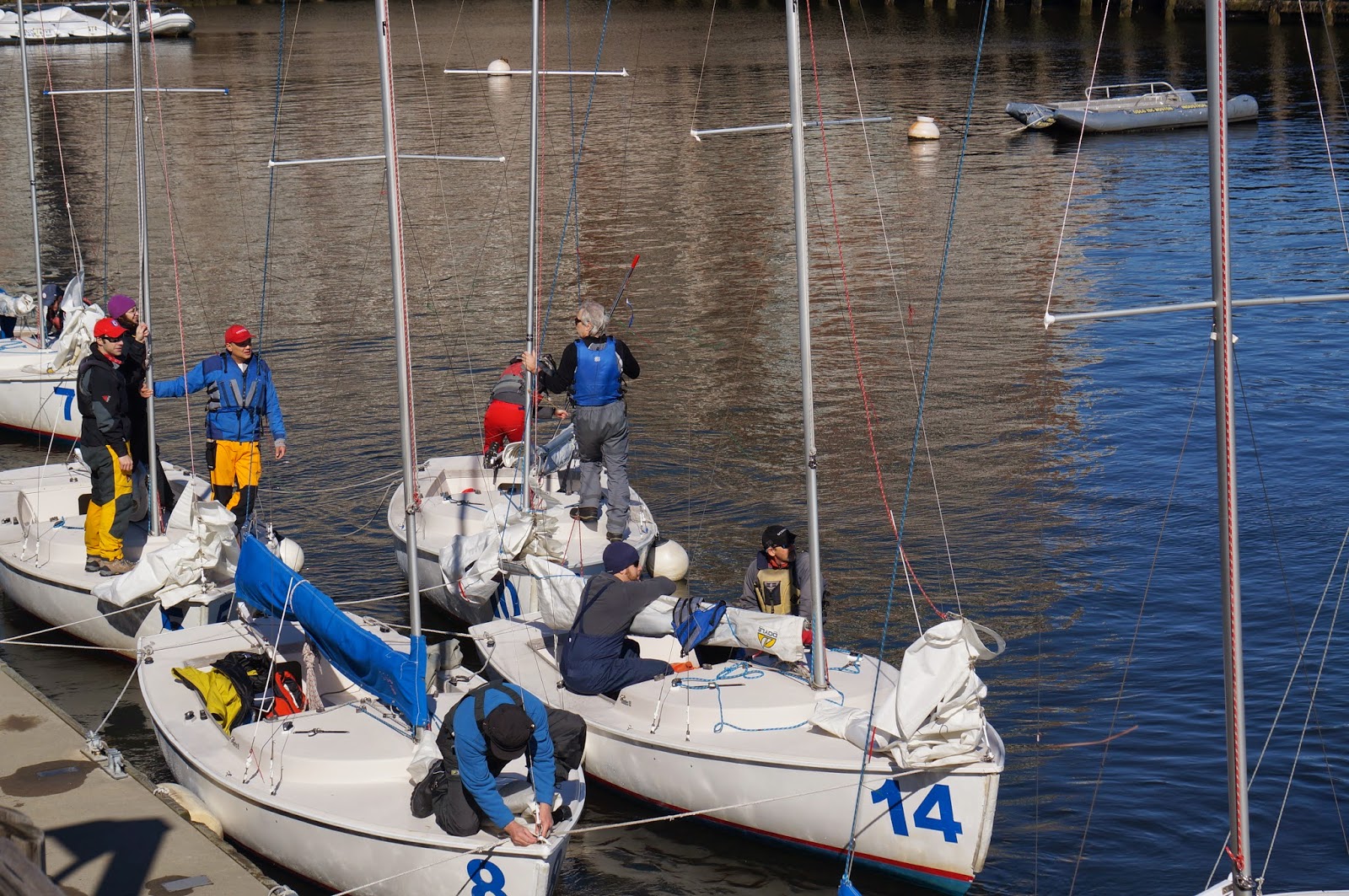 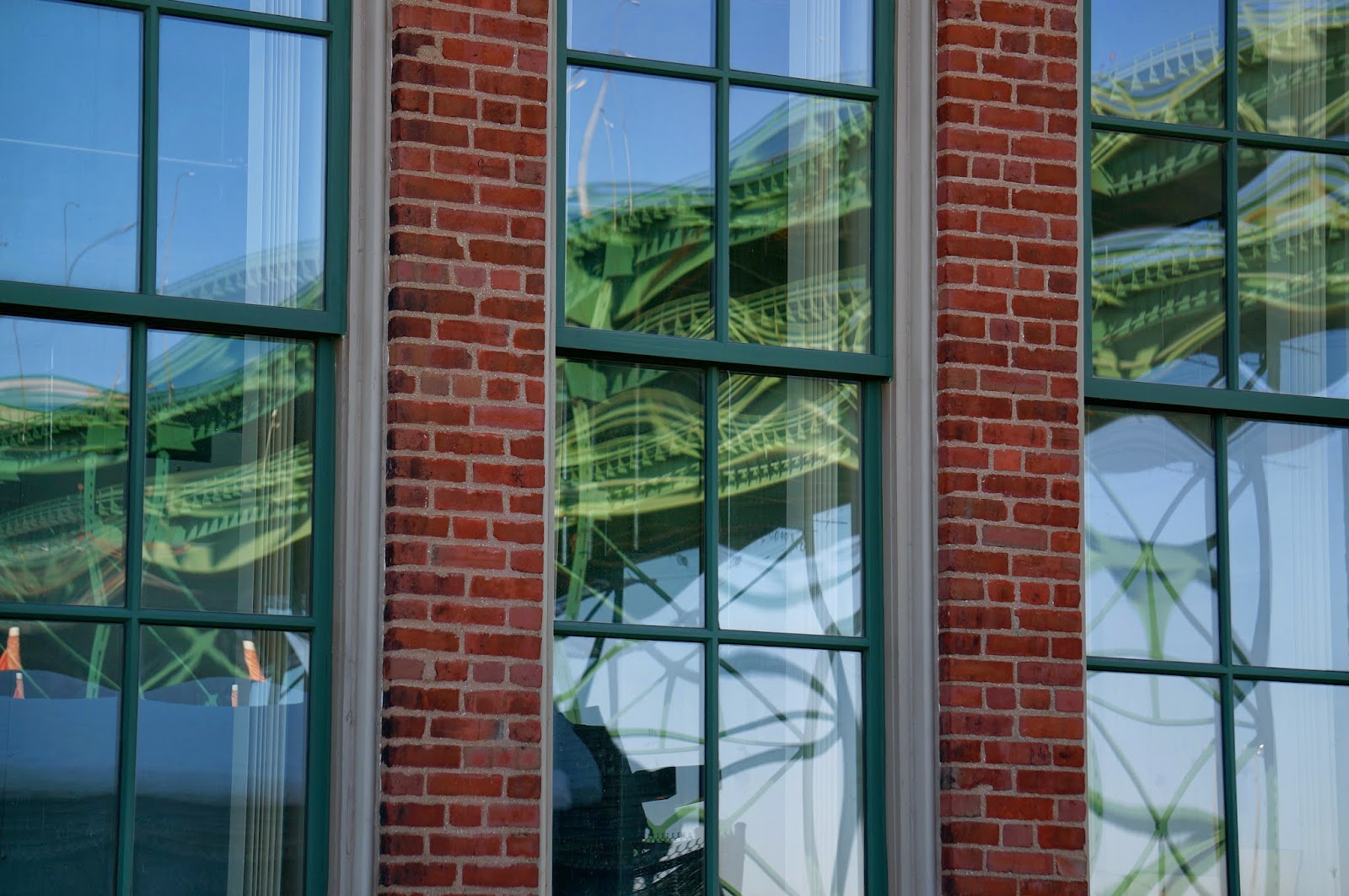 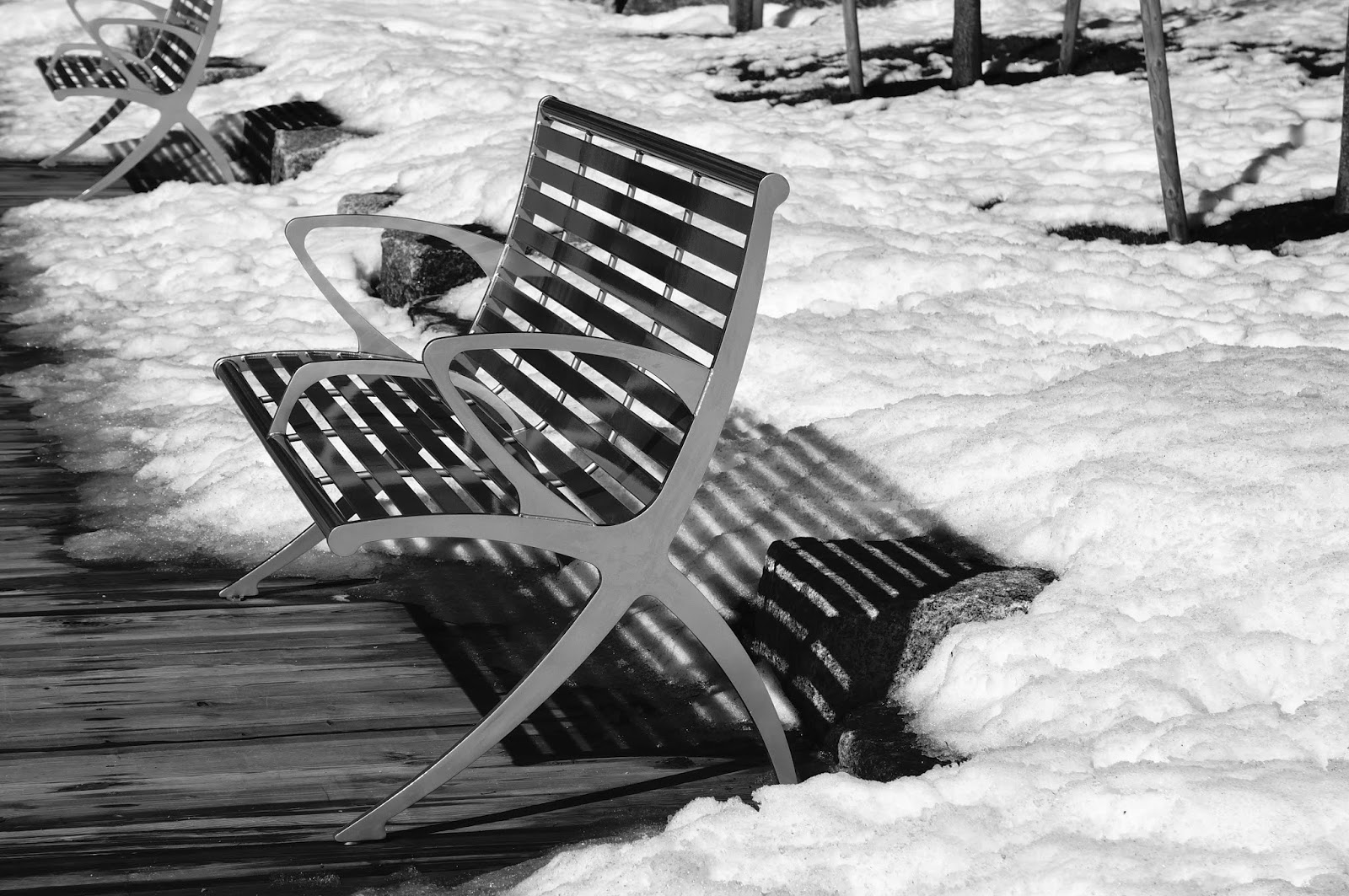 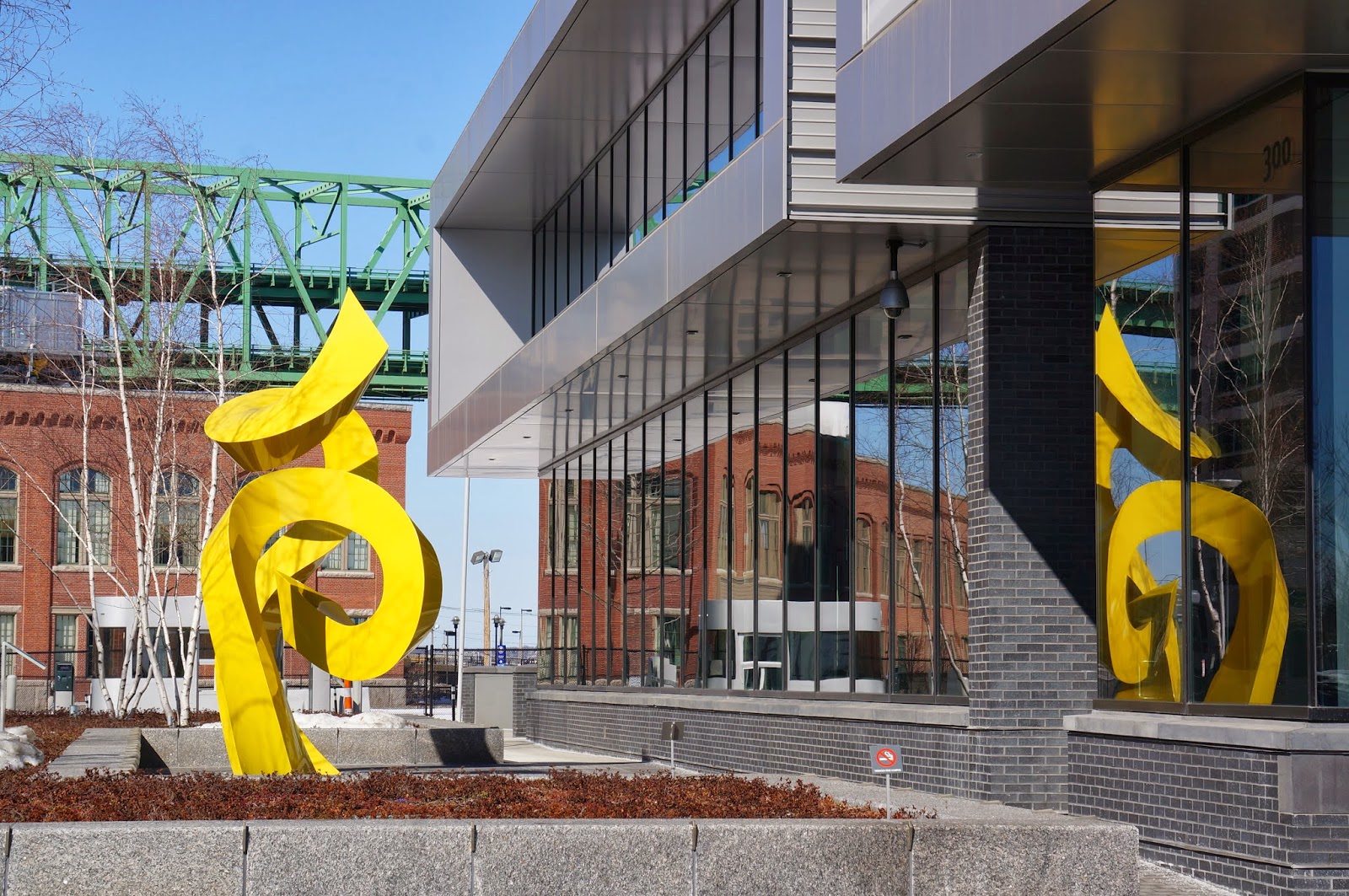 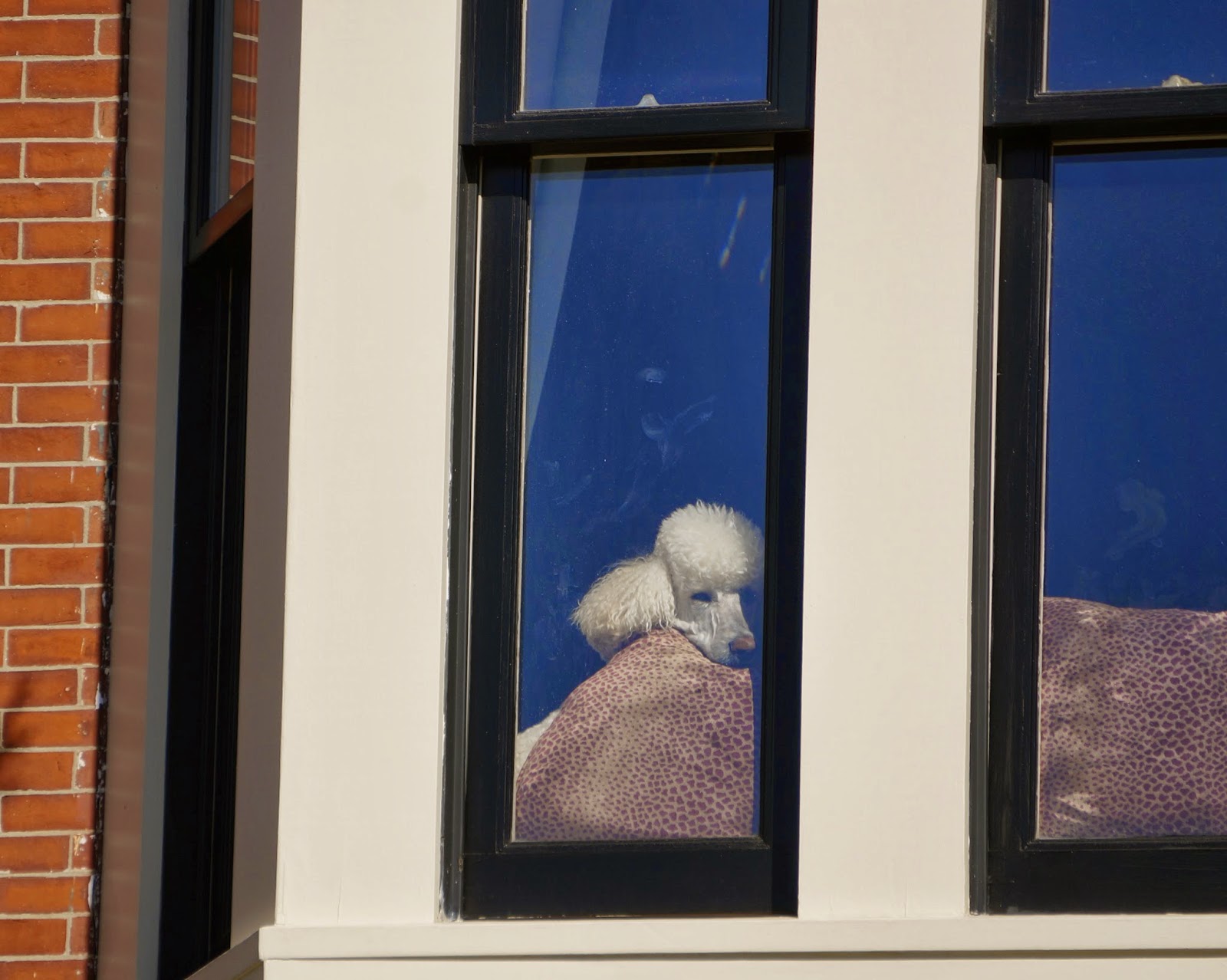 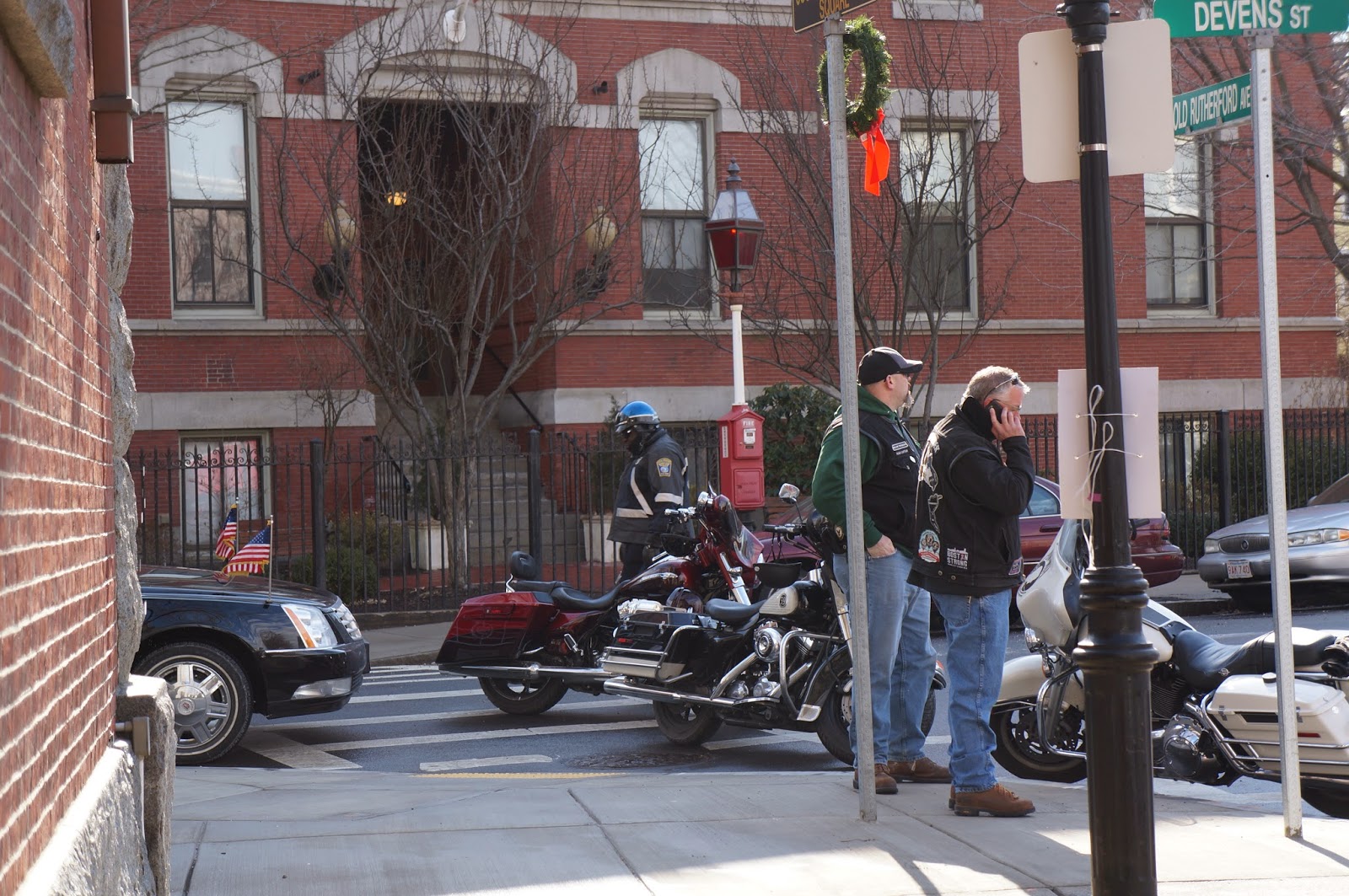 Charlestown has some gorgeous architecture. 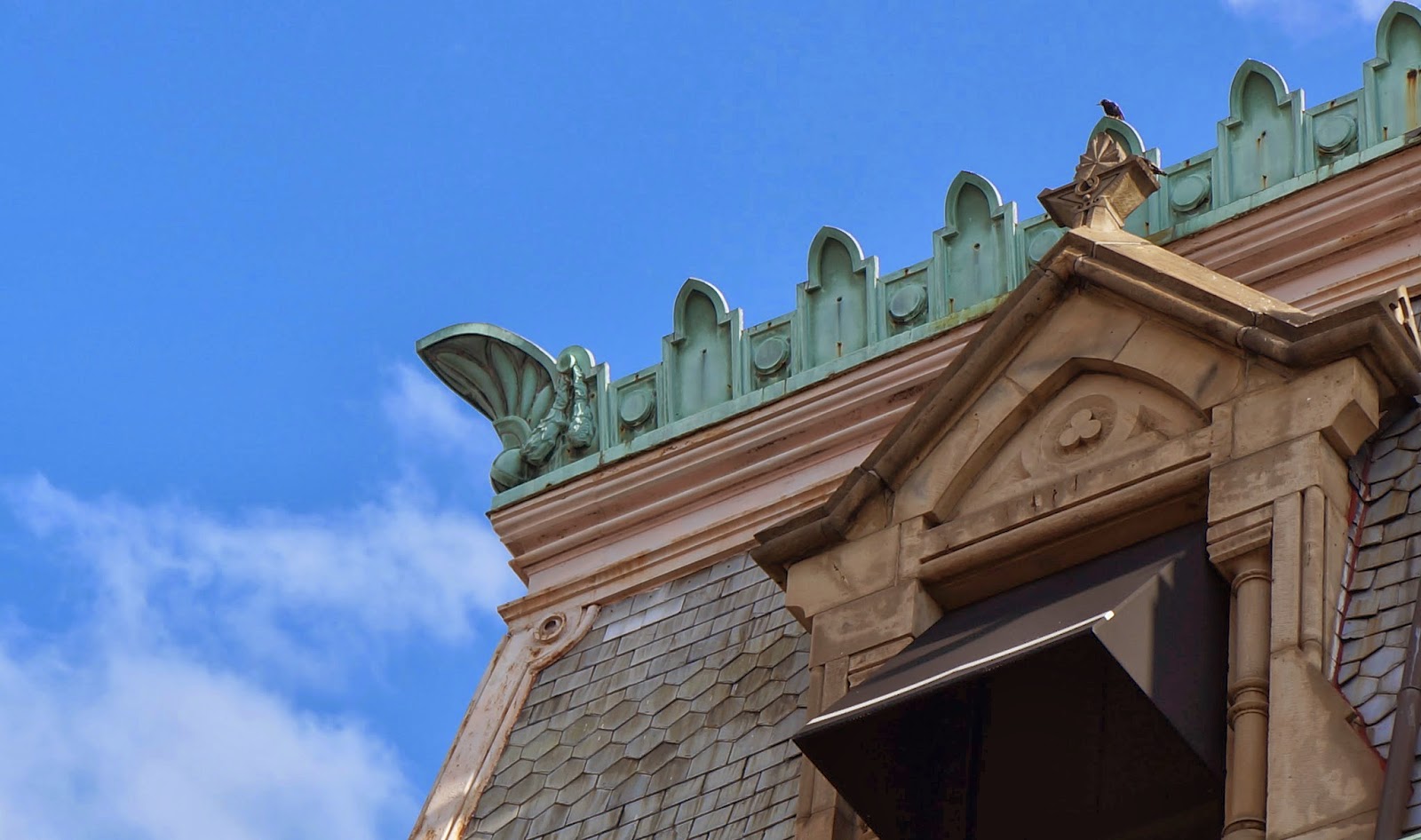 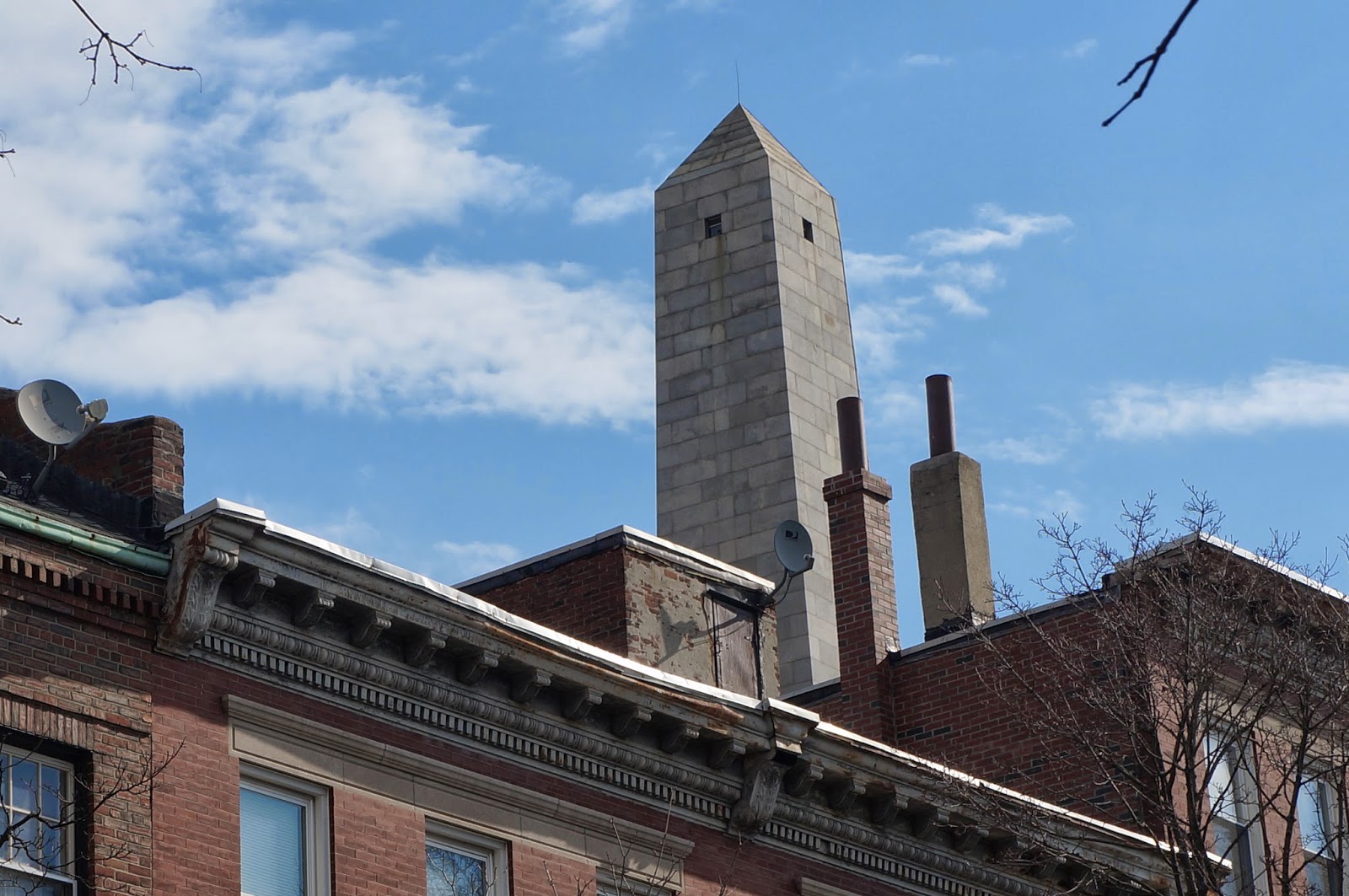 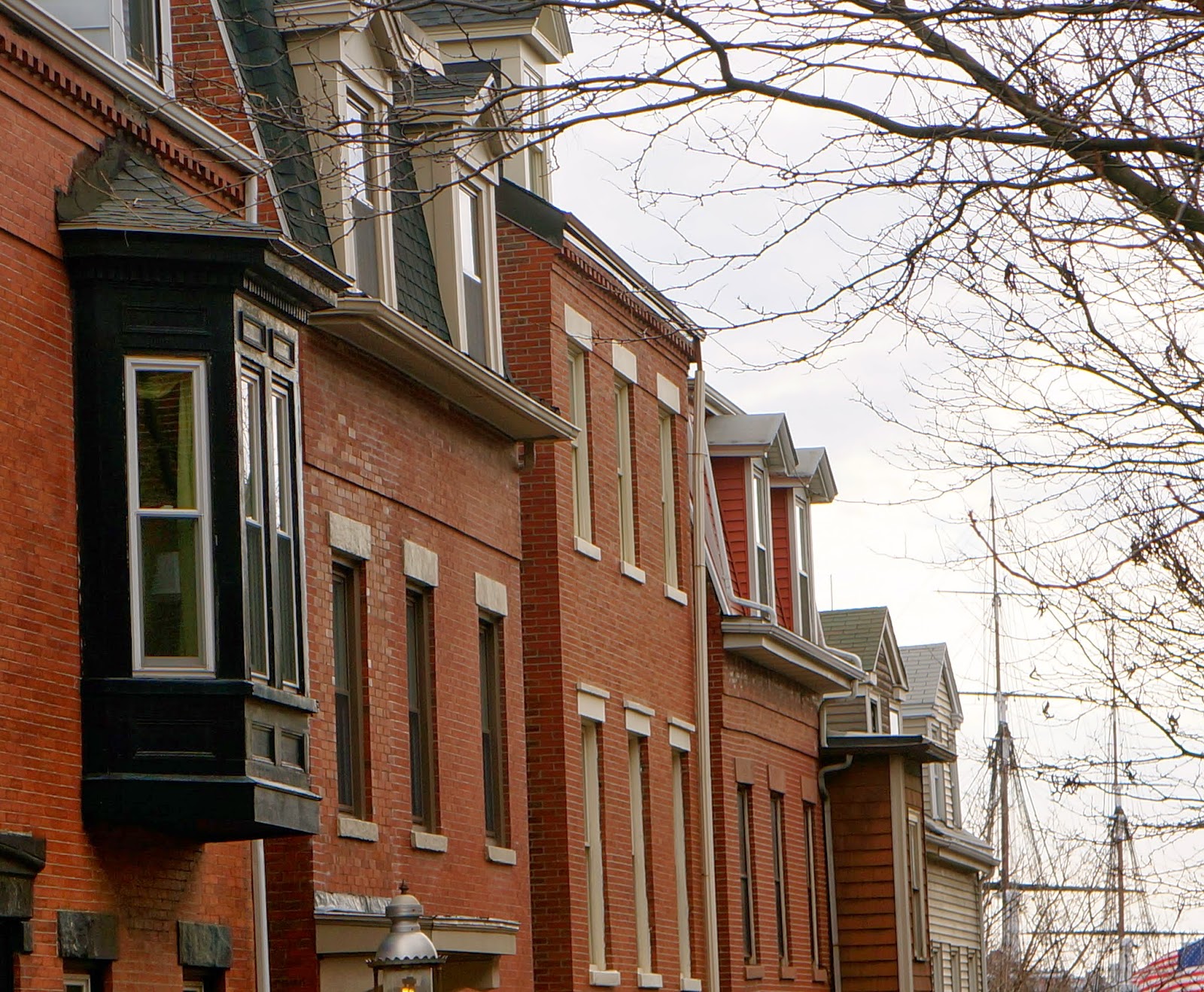 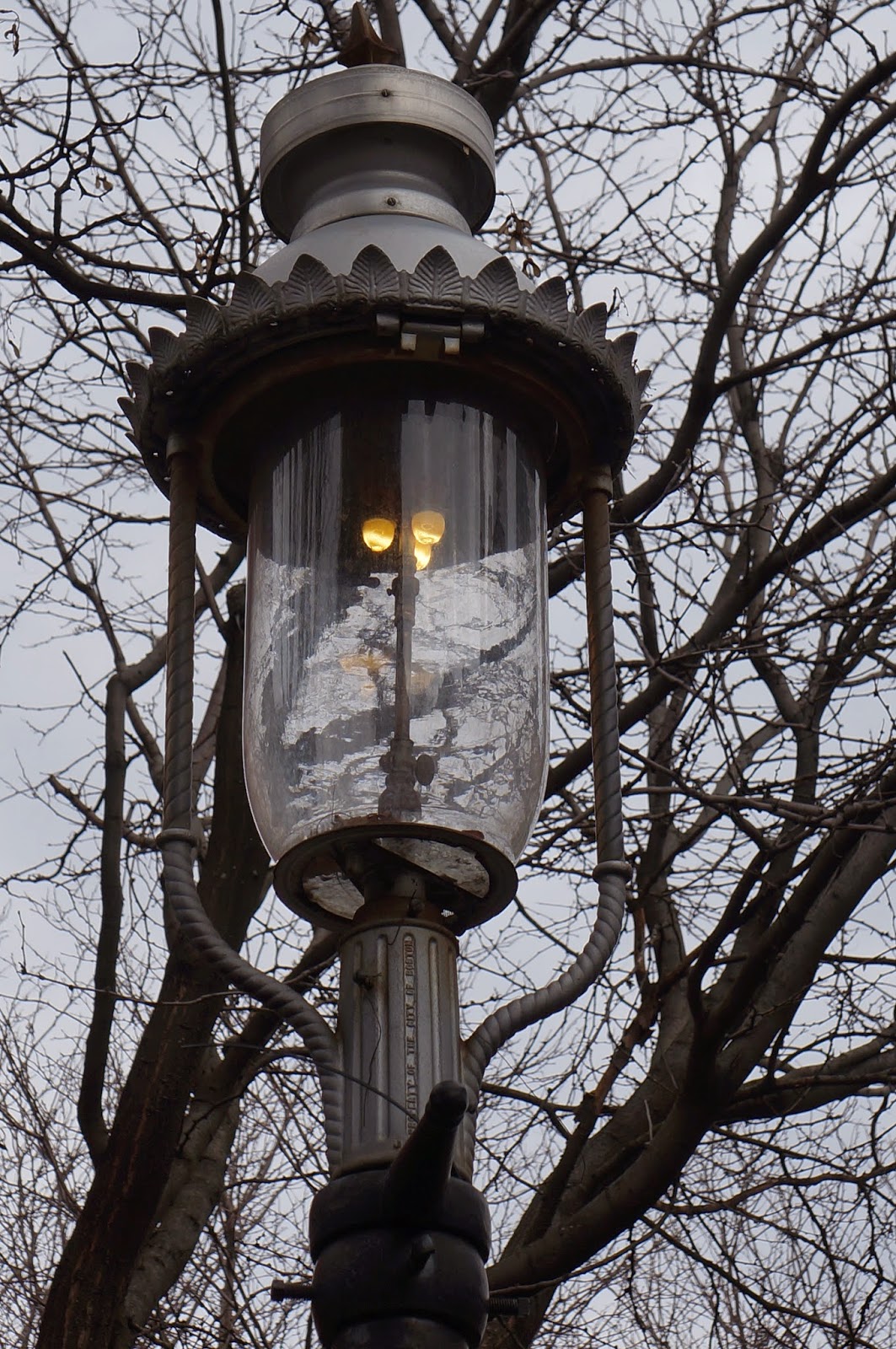 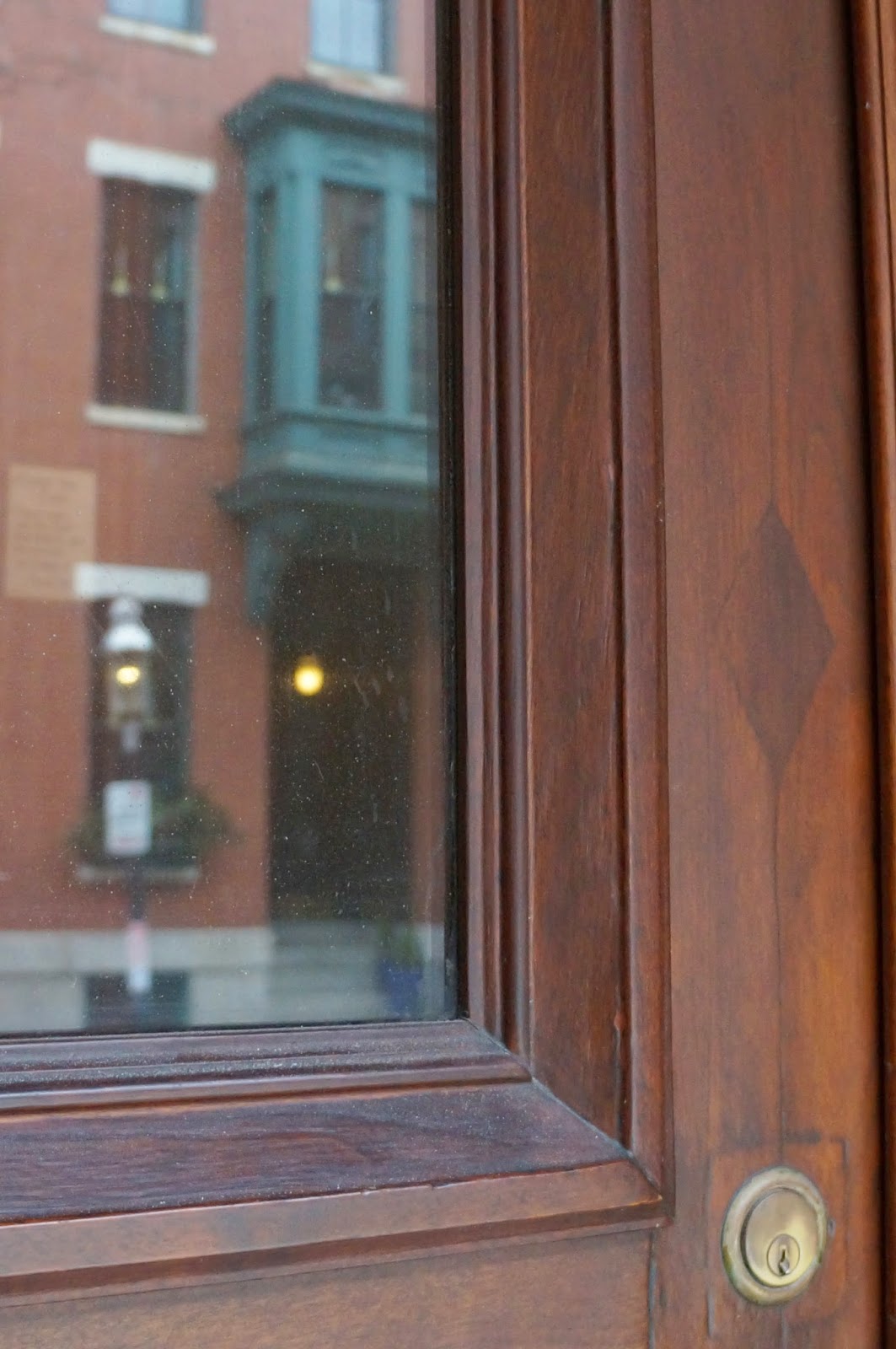 Walking up to Monument Square 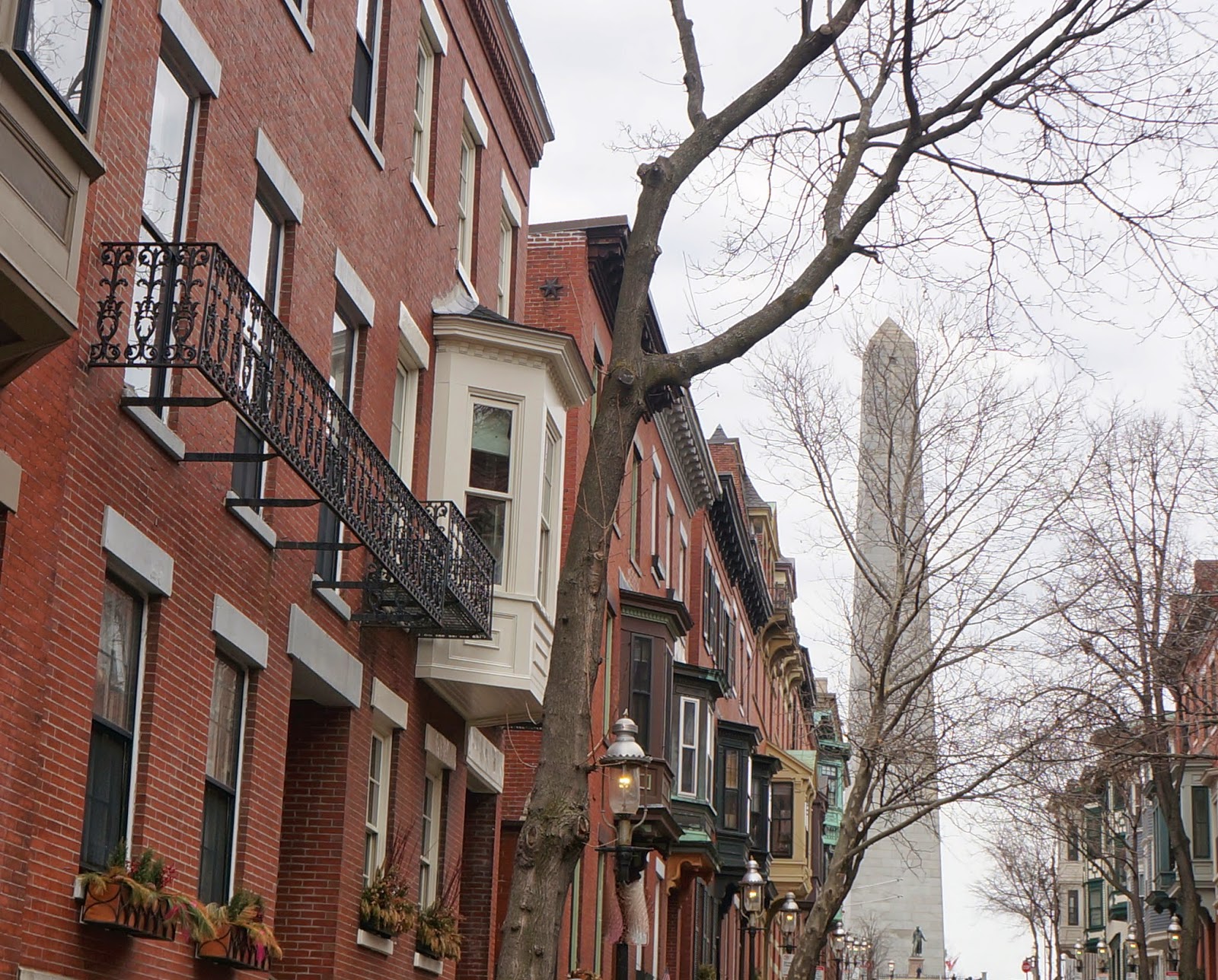 "Remember, the entrance door to the sanctuary is inside you."   Rumi 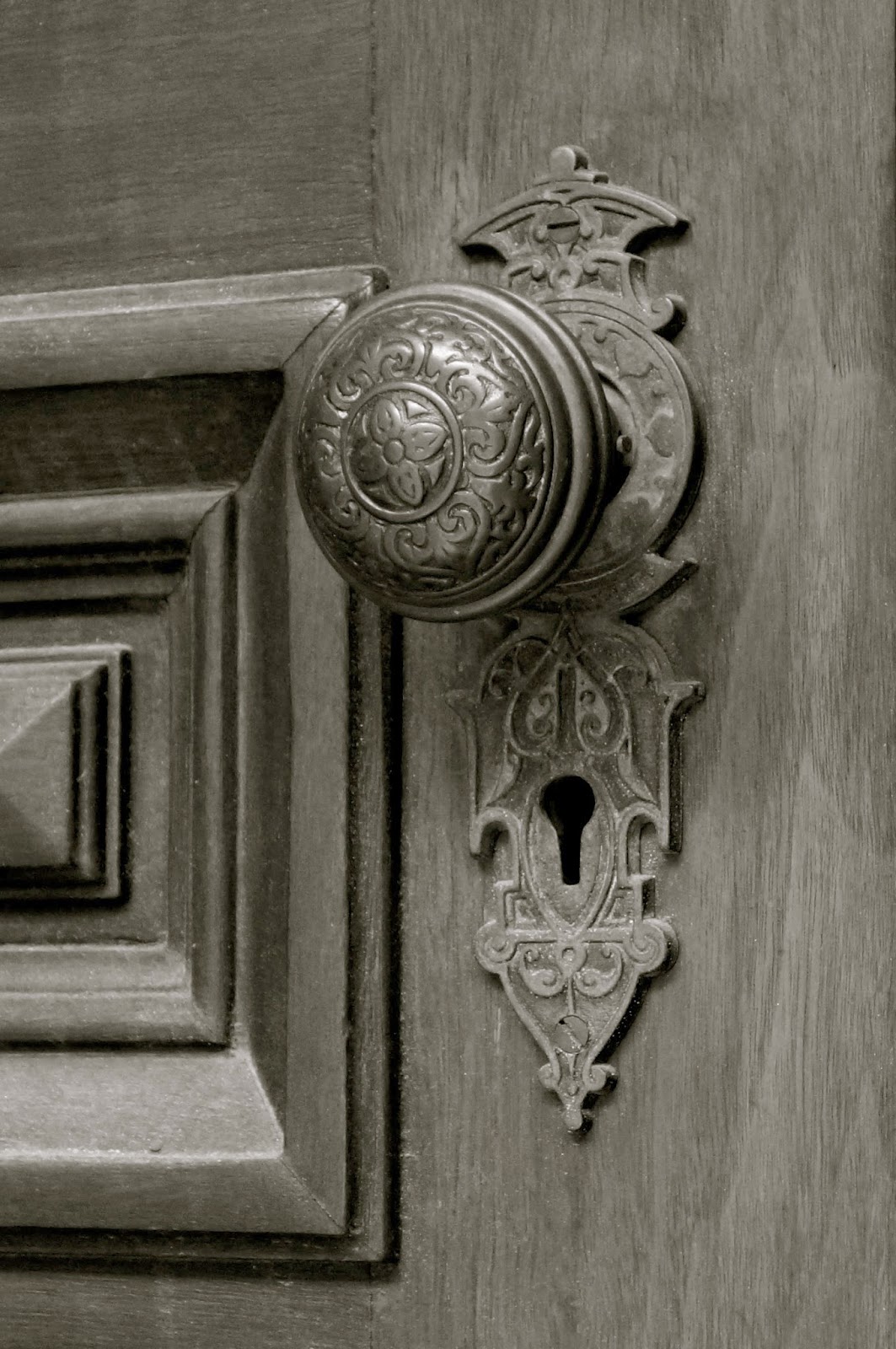