Copley Square after a light snow. 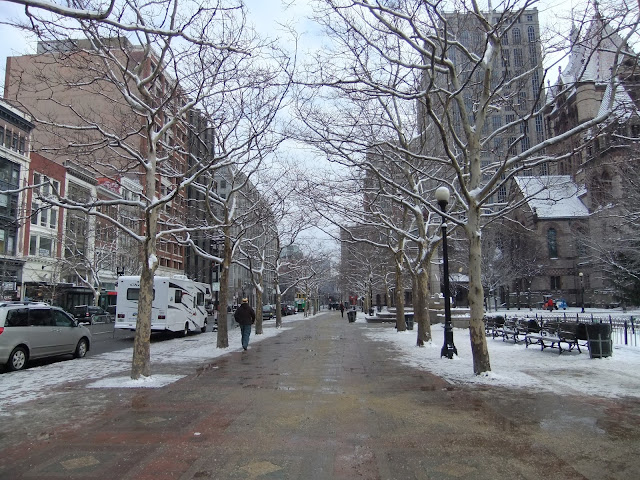 South Station in the rain. 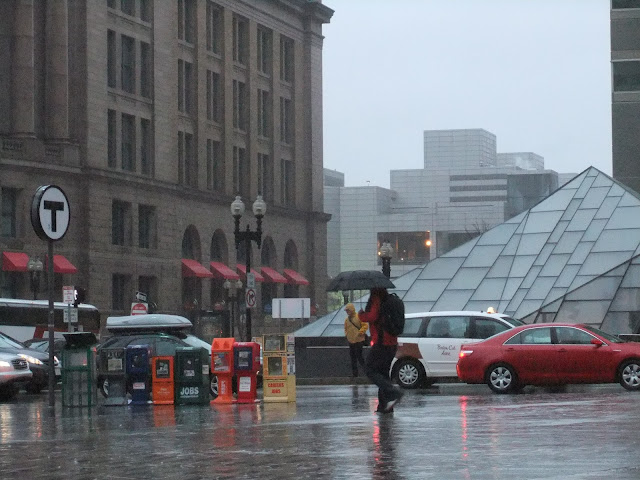 Hood Milk Bottle near the waterfront. 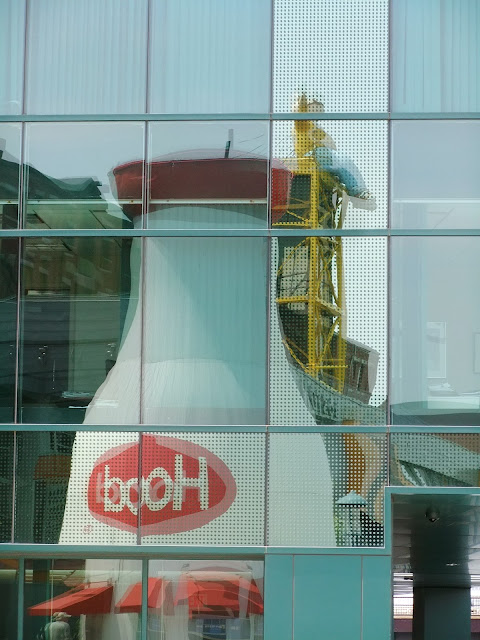 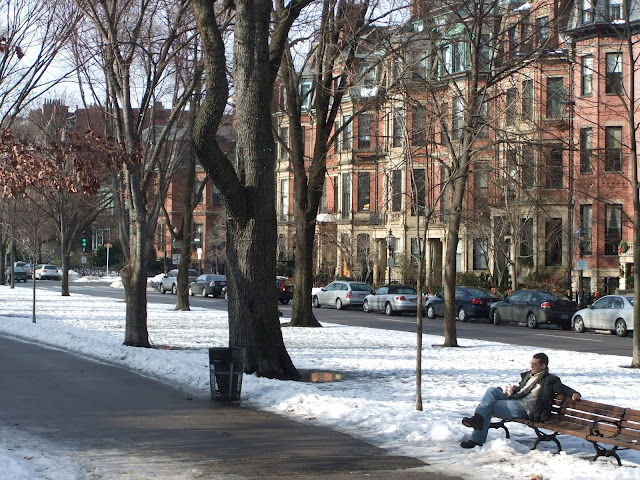 View of the city from the waterfront. 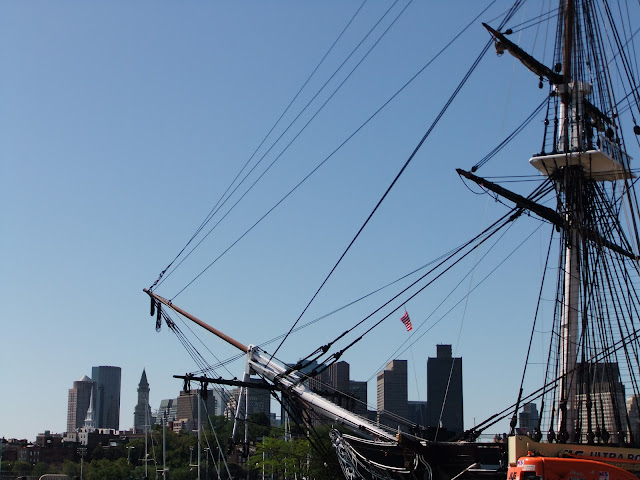 View of Boston from Deer Island 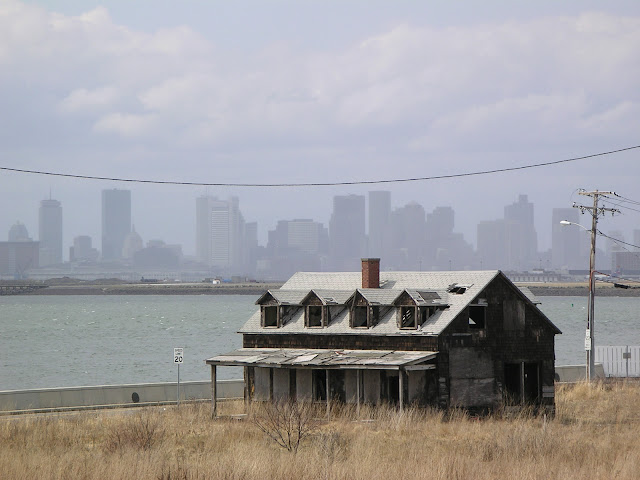 View from Memorial Drive in Cambridge 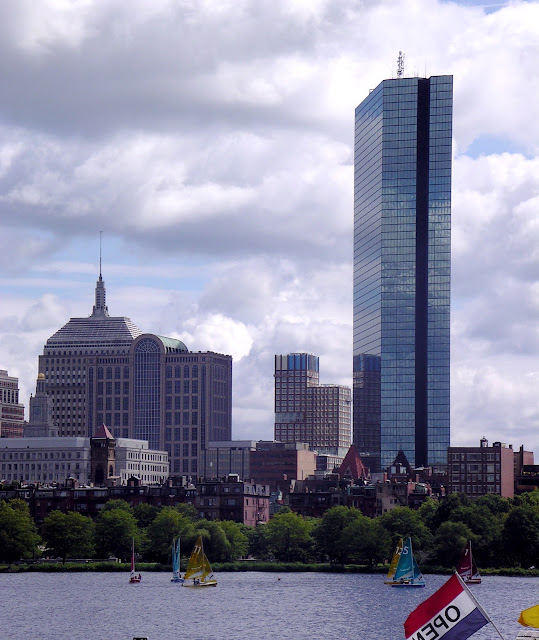 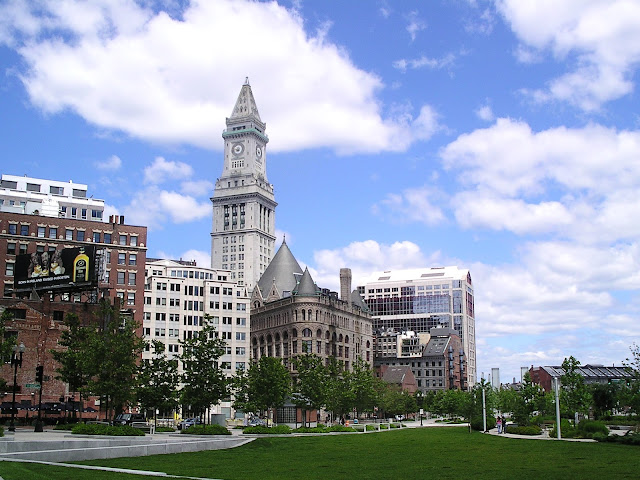 Yesterdays storm  was nicknamed SNOWQUESTER because it originated in the nation's capital and it's just a better name than SATURN.  (Weather Channel's pick)
I took these photos in Winthrop MA and the aftermath of this storm was just so beautiful despite the destruction. 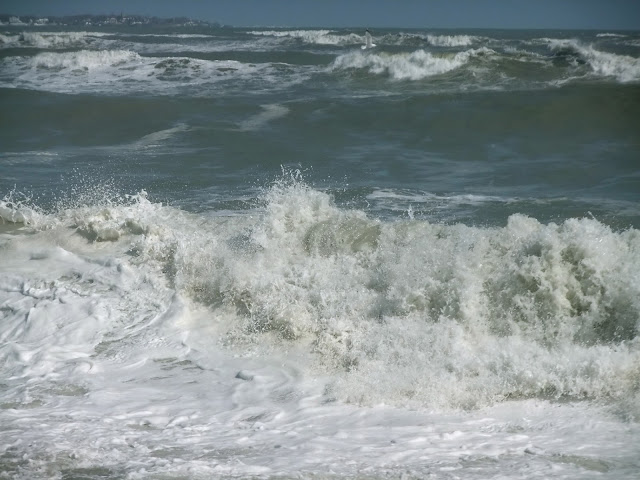 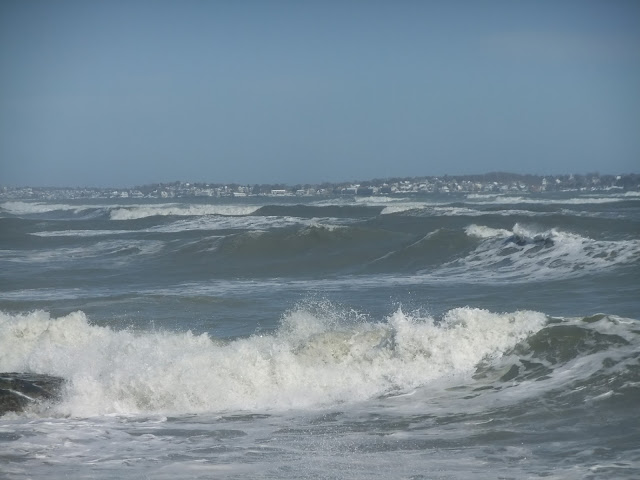 Those waves are not nearly as powerful as the ones the previous day as you can see from the condition of the road. 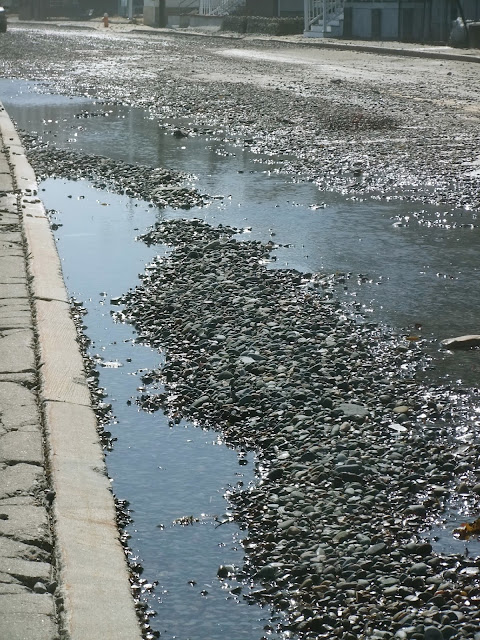 There were lobsters, shellfish, starfish, seaweed and rocks strewn all over the road. 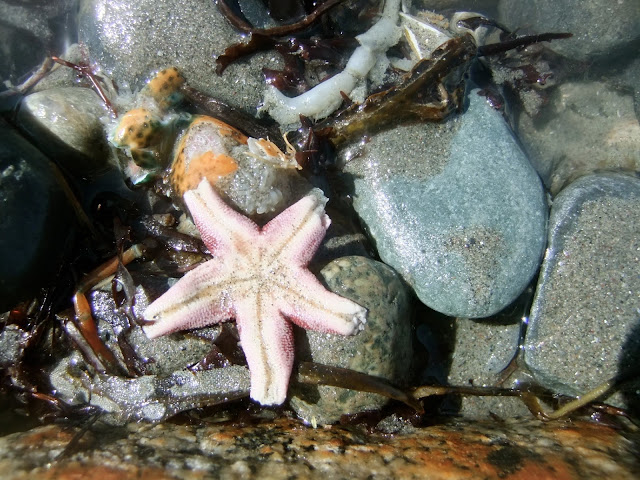 This is a community use to storms and the havoc they cause. 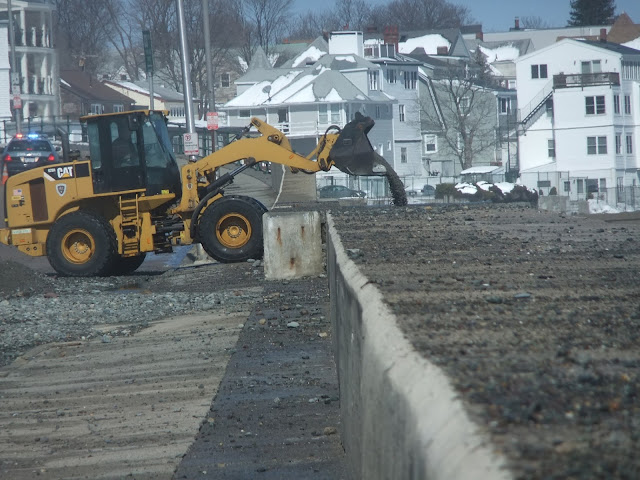 The seagulls were many in number, it's like they sent out an alarm that there was food to be had. 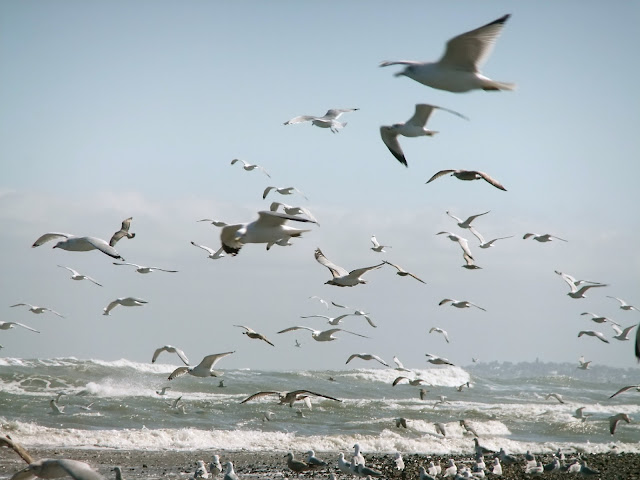 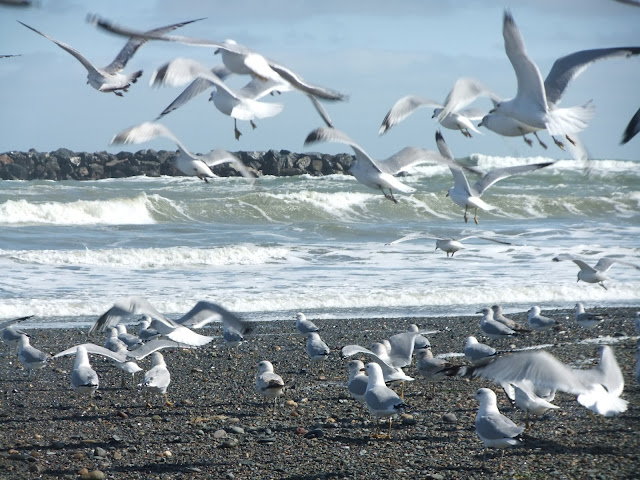 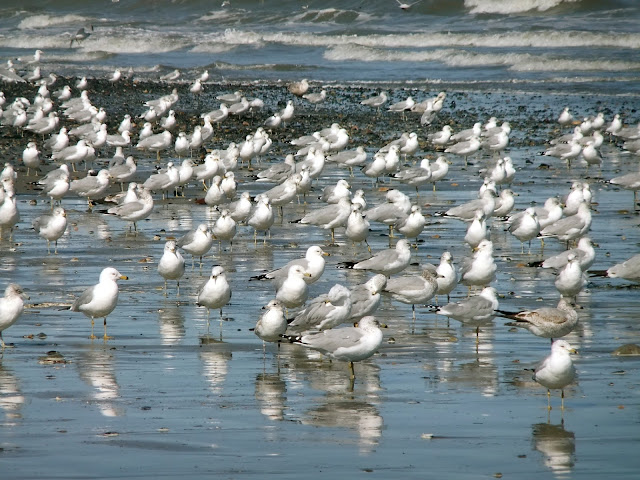