Bruges leaves one feeling as though they've stepped backward in time, with it's Renoir canals, Gothic architecture, cobbled streets and cheerful chimes ringing every 15 minutes from the Bell Tower which has been standing since 1300. Bruges had it's heyday in the 14th century as an important textile center, by the 16th century the economy was in decline and Bruges was frozen in time. It's Old world charm is captivating. 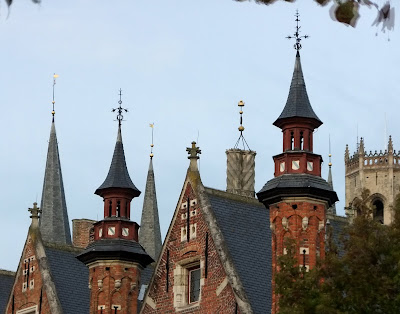 The cobbled streets are narrow and navigation amid the hoards of tourists, bikers, horses and the infrequent cars is challenging although it all occurs seamlessly. Traffic on the canals is equally busy. 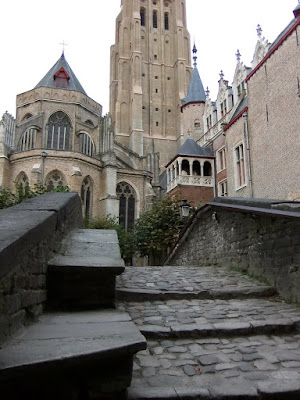 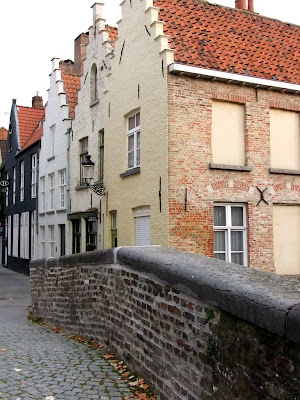 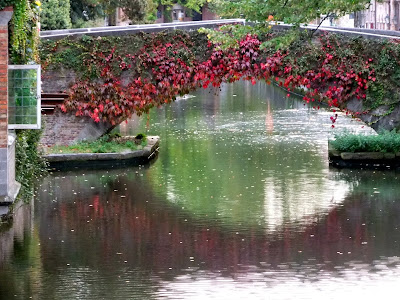 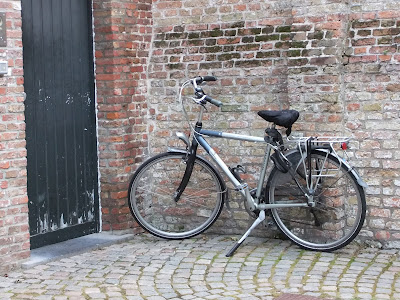